Alex Danson column: I’m excited by what the future holds 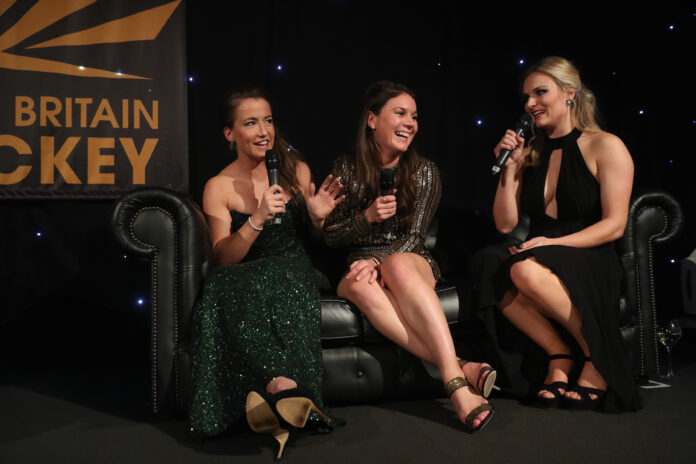 We are coming towards the end of what has obviously been a momentous year for Great Britain hockey but it is time now to look forward to 2017 and start to get excited about what the future holds.

I have been playing international hockey for a long time and, at 31, I am conscious that I am nearer the end of my career than the beginning – but there is so much to keep me enthused.

My main motivation is that I fundamentally love the game and it has been such a privilege to have gone around schools and clubs over the last few months as an ambassador for the sport.

What this has brought home to me is how much work is done behind the scenes at every club in the country in order to bring our sport to the youngsters coming through.

I was at Southgate last Sunday and there were hundreds of kids who all have to be organised, coached, transported and inspired to stay in the game when there are so many distractions elsewhere.

All of us who played in Rio would never have got there but for a teacher, a club coach or a volunteer who put a stick in our hands and encouraged us as juniors.

Those who coached Kate Richardson-Walsh from schoolgirl to gold medallist were all honoured last week – her ‘coaching chain’ – and it is vital that we remember those who have helped us all along the way.

It’s important as players that we thank those volunteers who spend time and effort facilitating the sport for others. It’s pretty easy to say thank you, or to write a letter – it’s just simple human contact. Get your club to organise a special day as  having your contribution recognised and acknowledged makes it all worthwhile.

That’s why I feel so strongly that it might have been 16 players and coaching staff who got most of the plaudits from Rio but in fact everyone who played, coached, volunteered or helped any of those players along the way deserves to share in the success.

It’s actually the thing of which I am most proud. Rio might be the pinnacle of my career but, along with Kate and Helen Richardson-Walsh, my first internationals came when I was at school, then we trained evenings and weekends, then we got semi full-time in the run-up to Beijing and now we are centrally contracted.  We have come through so many changes, and reaped the benefit.

It is us, the Rio generation, who now need to undertake those roles and be the coaches, teachers, volunteers and committee members for the next crop of players coming through.  It is up to us to make the most of this most amazing opportunity and continue to invest in our volunteers.

The most exciting thing about sport is that there are always new players waiting to take the next step. I’m sure we will have a new crop of players in the squad and that’s another motivation for me.

We can’t do the same things and play in the same way and expect to win another gold medal. Nothing stands still in this world and the thought of trying to win after winning is a really exciting challenge.

Our coach, Danny Kerry, spoke about this a couple of days after we got our medals.

England and Great Britain’s women have never been in this position before – we’ve never had titles to defend and I can’t wait to get going again and start trying to stay at the top. It’s uncharted waters for us.

It may be that we can keep our values, which served us so well, but it may also be that we need to find a new identity and start the process all over again.

New people will bring new thoughts and new ideas and it’s that refreshing process I am most looking forward to. 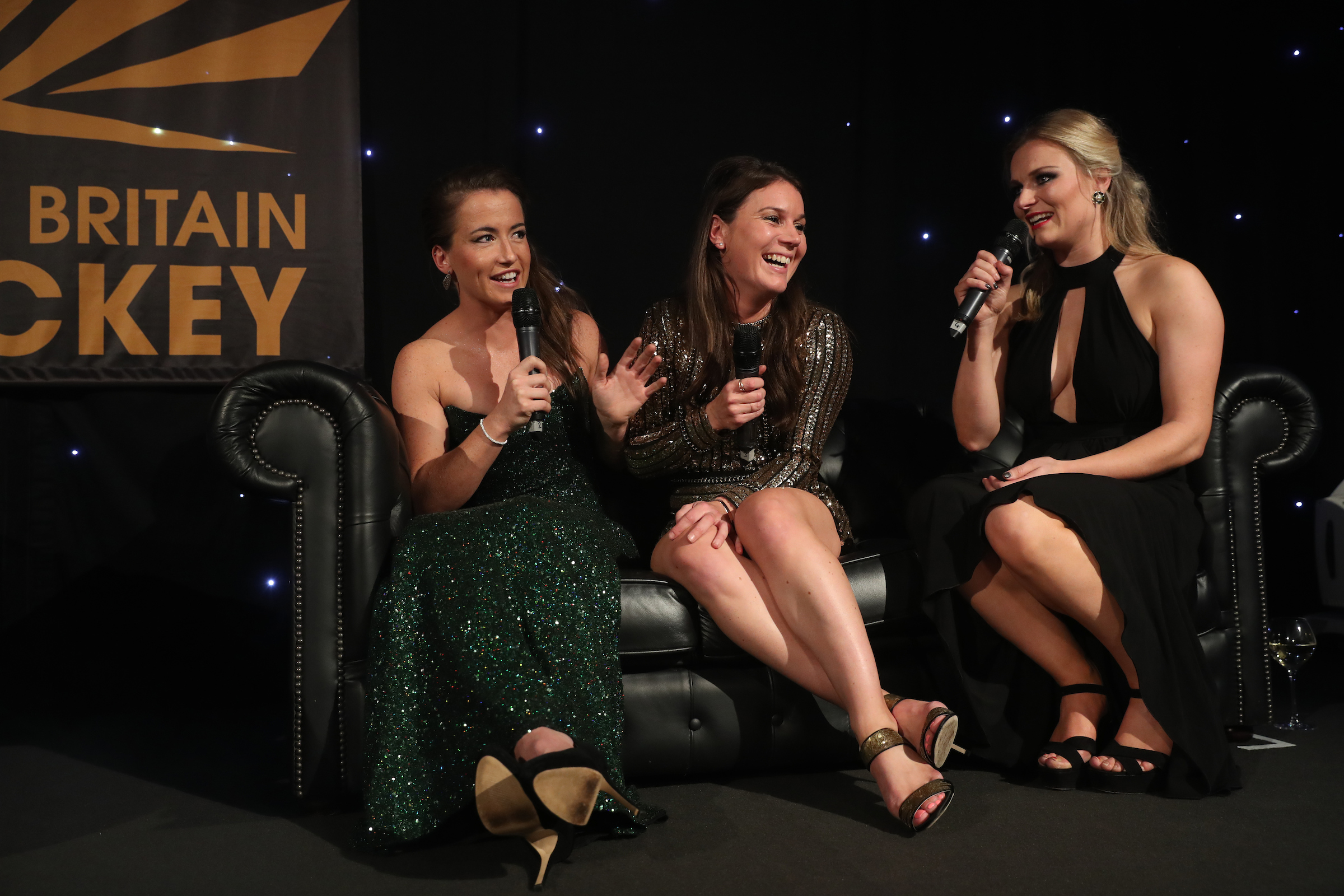 Having talked about the importance of volunteers in our sport, this is also a chance to tell you about Hockey Futures, England Hockey’s new charity.

The aim is to make sure that no barriers exist in the way of young people wanting to try our sport because all of us who play know how much it can bring in terms of fun, learning, friends, playing by the rules etc.

There are already some great initiatives to help disability hockey and it is important for our sport to be accessible to all.

The first fundraiser on behalf of the charity was the Golden Hockey Ball, a breath-taking extravaganza held at Tower Bridge with guests including the Countess of Wessex.

It was jaw-dropping to see Great Britain Hockey projected onto Tower Bridge but even more marvellous to see that several major businesses took tables and that hockey can attract support from the corporate world in aid of a good cause.

Being a vegetarian, Christmas can be quite a challenge. Every year I have the same conversation with my mum, whereby we plan that the family will have the full works while I will have a nut roast with Quorn sausages.

And every year we forget to put my lunch in the oven.

This year is promising to be amazing as we will have the full complement of family and lots to celebrate.

And, of course, the worst that can happen is that I will end up with a plate full to the brim with all the trimmings.

This column originally appeared in The Hockey Paper on Wednesday 14th December 2016.

Share
Facebook
Twitter
WhatsApp
Linkedin
Print
Previous articleMaddie Hinch: Building on the legacy of Rio will be one hell of a journey
Next articleSimon Orchard column: My long road back to my normal self