Ian Jennings column: We must make the stars want to stay 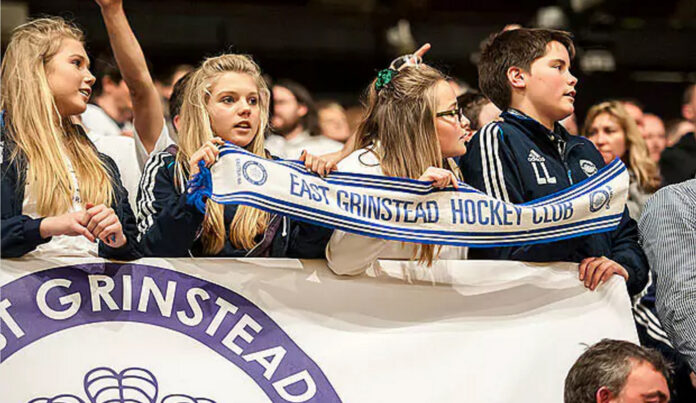 How can we make our best players want to stay and play in the Premier Division, rather than perhaps taking the easier option of dropping down leagues for likely financial reward?

If they’ve played internationals, are current internationals or realise that they’re never going to be, what is going to keep them at the clubs that are likely to have given them that opportunity in the first place?

Part of the reason Premier League footballers don’t drop down leagues is because of the kudos that’s attached to the Premier League. But how can hockey replicate that?

The reality is that club hockey, after the recent player-paid revolution, is never going to be the same again.

You can argue the merits of whether that’s a good thing or not – but it is a fact.

Players are being offered money to play at Conference clubs and even regional ones. There is an expectation from young players that they will be offered some kind of financial reward for joining or staying at a club. 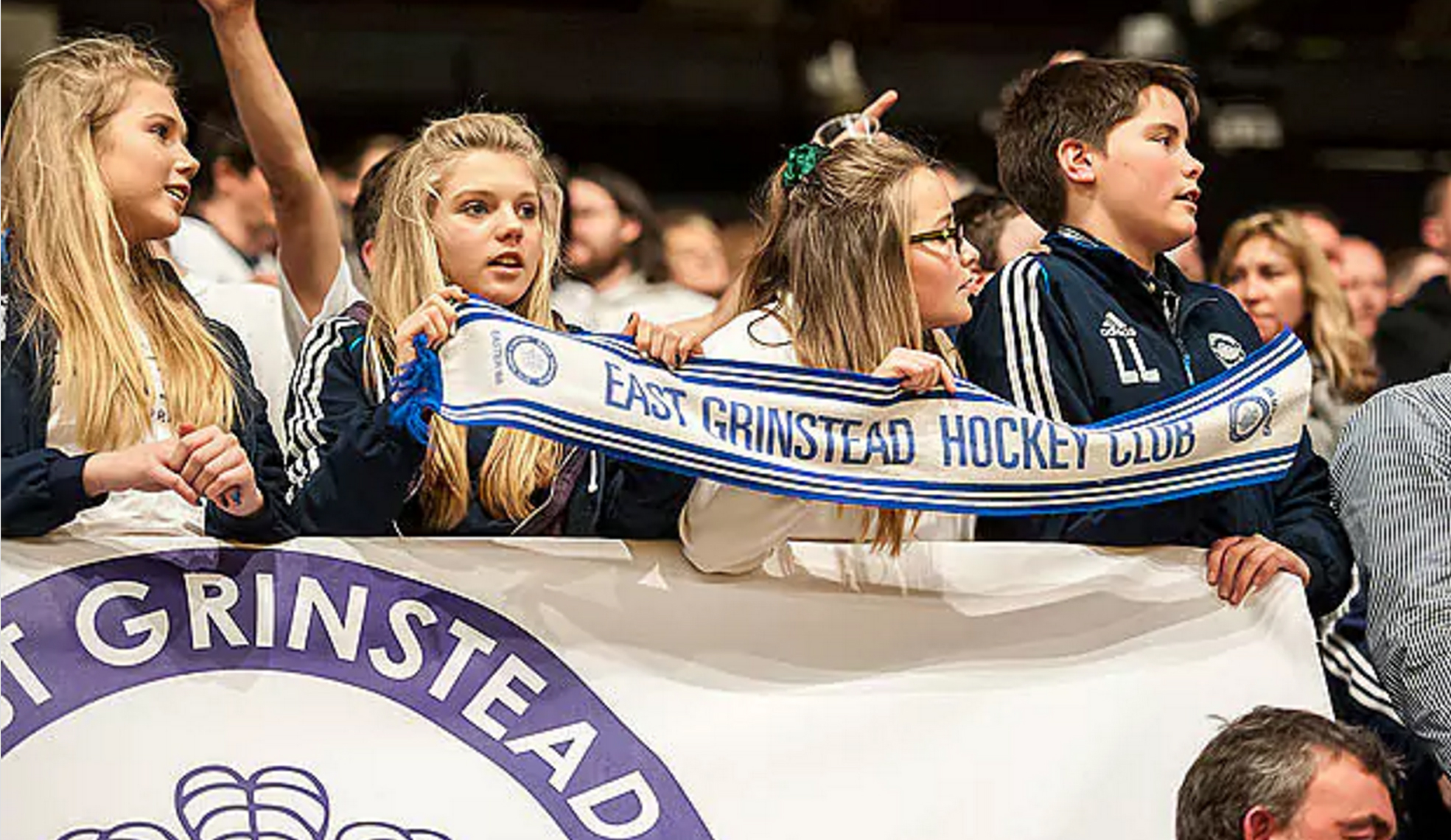 But if we are serious about keeping the best players motivated enough to stay playing at the top level this country has to offer, something has to happen.

Whether we like it or not, a majority of league matches are watched by fellow hockey players. We want to promote it through schools for children to see top-level hockey but unfortunately a majority of schools who offer hockey also play school matches on a Saturday and children are reluctant to give up their Sundays, too, let alone their parents!

As someone who’s been involved in raising sponsorship in many guises, perhaps the answer may lie in the previous statement?

We are lucky enough to have an abundance of schools throughout the country and maybe a school sponsoring a Premier player in return for promoting and teaching as well as communicating what’s going on in the hockey world might be an idea.

However, just like the Sky football contract, this opportunity is only open to Premier League players as this gives incentive both to stay in and get in.

Schools, of course, are only one option as local and national businesses from all walks of life can be involved.

My experience of sponsorship is you have to sell it in a way that makes it appealing and value for money and not, as some expect, to get something for nothing.

My strongest advice is to not get disheartened when you get told “no thanks”. Keep thinking of fresh ways to attract that sponsor, evaluate his/her business and see what you can offer in return.