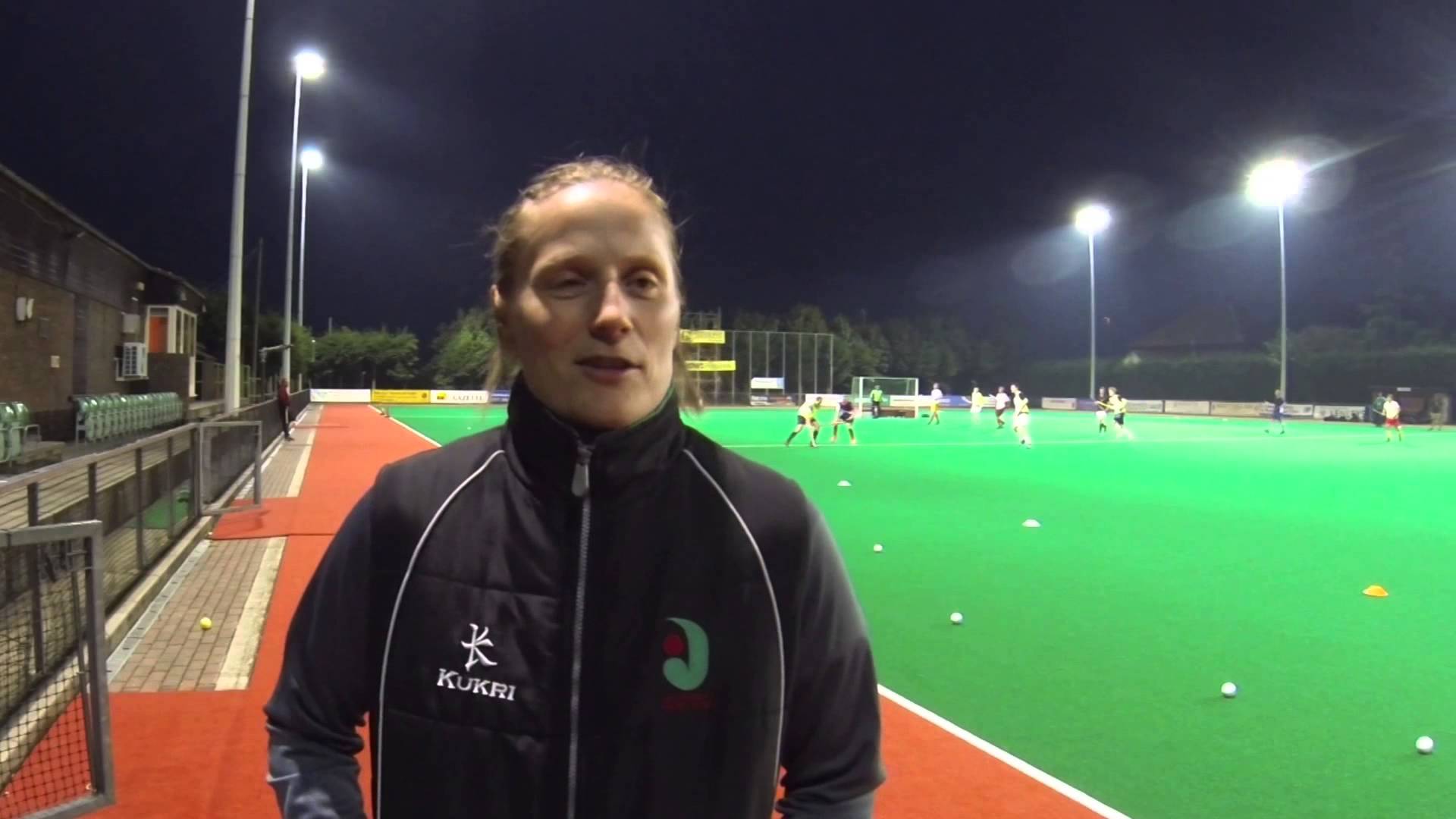 Reidy was agile and quick but had to wait for years to become the first-choice goalkeeper. In the 2006 Commonwealth Games in Melbourne she saved two penalties to help secure us the bronze medal against New Zealand.

Crista is a hard-as-nails athletic defender who used to smash every single fitness test that I was involved in. She is constantly putting her body on the line. She could also be credited with winning many matches with her penalty corner flicks as well as her flying in at penalty corner defence.

Susan was captain of South Africa so I’d played against her since 1997. I thought I hit the ball hard but she took it to another level. We built a great central defensive partnership, winning Canterbury their first trophy in 2003.

A dedicated and totally committed individual who I saw grow from a shy squad member in the 1998 Kuala Lumpur Commonwealth Games to a world-class defender and an inspirational leader up until her recent retirement.

One of the nicest, shyest people I have met off the pitch, but inside those white lines Kath was a warrior!

My fondest memory of her was seeing her smash Mintje Donners into advertising boards within 30 seconds of the start of a game!

Susannah is a game changer. She has improved significantly in the last two or three years due to the centralised programme. She is now ridiculously quick with the ball and is an opponent’s worst nightmare, but I can still beat her over shuttles!

Lucilla was the first player I remember that had incredible flair and an ability to beat any opponent she faced. She had pressure placed on her shoulders from a young age but took it all in her stride.

Kiddo was a midfield dynamo who could run, and run, and run! She was a quality corner drag flicker, scoring 12 goals in her first season with us, too. And she is a genuinely all-round nice person who always has a positive outlook on any game, and life in general.

Tina could score a goal with her eyes closed. The deadliest striker when the ball is in the circle and a defender’s worst nightmare. On and off the pitch we have plenty of laughs, which is important and at times lacking in the game today.

Charlotte went to Beijing as a 17-year-old with incredible pace and a ridiculous back hand shot. I was lucky enough to play both club and country with her and it is a shame she opted to go to the United States to study as she could have been world class.

Alex works ridiculously hard as a forward and although she is not the biggest, she is certainly stronger than you think. She seems to be running scared of playing against me these days however!

Ireland women's goalkeeper Ayeisha McFerran has appealed for the return of her World Cup silver medal after it was...
International

Hockey Paper staff - 22 June 2021 0
Ireland women's goalkeeper Ayeisha McFerran has appealed for the return of her World Cup silver medal after it was stolen from her apartment in...