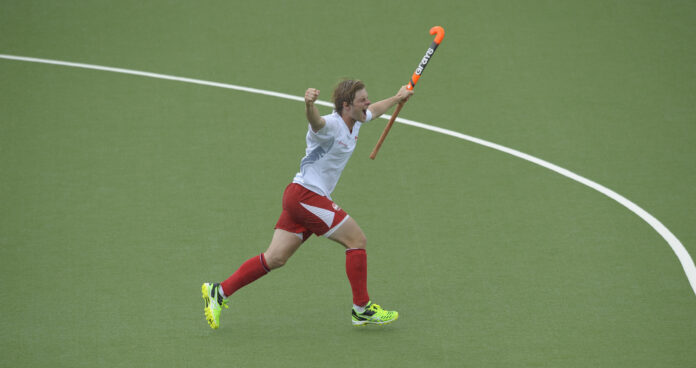 In the final Australia retained their record of being the only country to have won the Commonwealth Games men’s gold with a 4-0 crushing of India.

The bronze-medal game was, however, a much closer-run match with the game going to a shoot-out after a pulsating 3-3 draw.

The score was poised at 3-2 and when Simon Mantell was judged to have been fouled by Devon Manchester, the Black Sticks keeper.

Jackson stepped up to convert to fire a decisive penalty stroke.

The bronze medal ends a run of fourth-placed finishes at the last Commonwealth Games, the Olympic Games and the recent World Cup. England’s only previous medal in the men’s hockey at the Games was in 1998 at Kuala Lumpur when current England coach Bobby Crutchely was in the side. 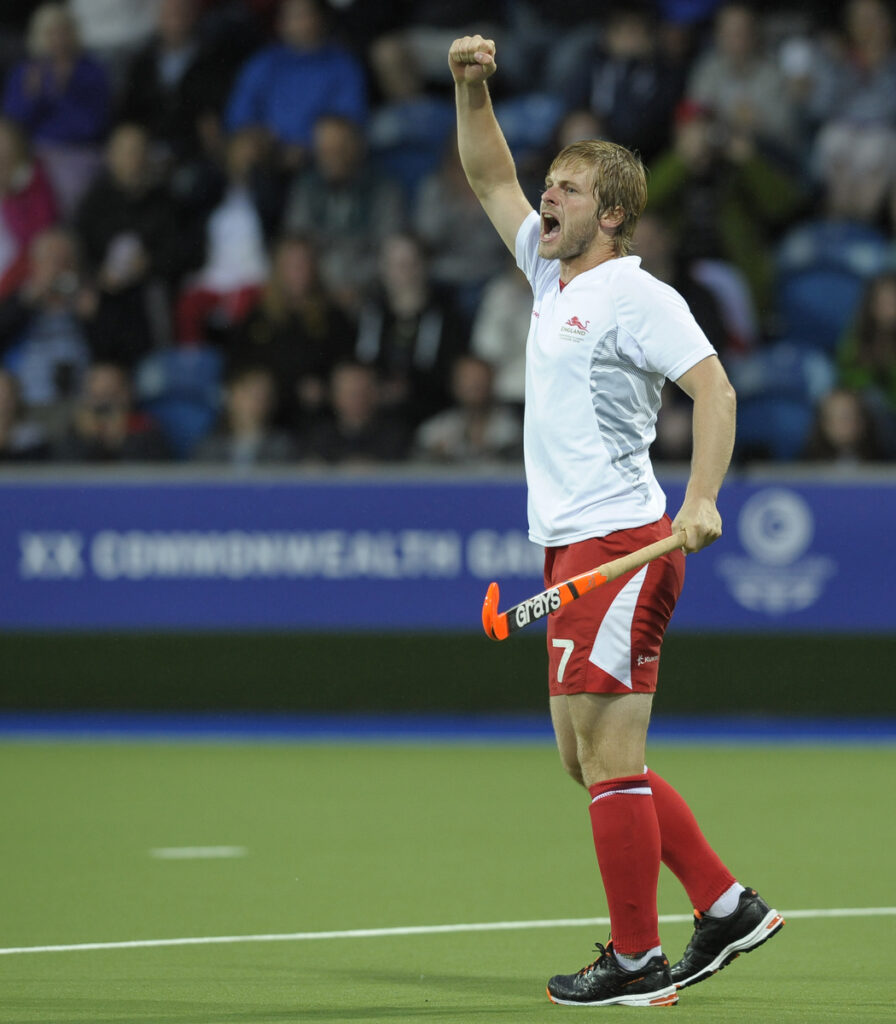 New Zealand Simon Child gave New Zealand the lead with a classy finish in the 12th minute. The match sprang to life with three goals in four minutes before the break.

Alastair Brogdon tidied up in front of the keeper to bring scores level in the 29th minute. Jackson then nailed a corner in the 31st minute to put England ahead efore Andy Hayward levelled at 2-2 with a penalty corner in the 33rd.

Jackson’s second penalty corner three minutes into the second half put England within sight of victory but New Zealand’s star man Childs responded to force the shoot-out with his second goal – a fierce drive from the top of the circle in the 59th minute.

England coach Bobby Crutchley said: “Finishing fourth is a horrible thing and I couldn’t be happier for the players that they’ve got something to show for all the hard work. It was a great advert for hockey and our guys have run their legs off for that result.

“The team has improved so much in the last couple of years and now we’ve got something tangible to show for it and that’s really exciting for the future.”

Share
Facebook
Twitter
WhatsApp
Linkedin
Print
Previous articleEngland Hockey women just seconds from 2014 Commonwealth hockey gold
Next articleSam Quek: We ran in together ahead of Dutch shoot-out and said ‘yes, we’ve got this’