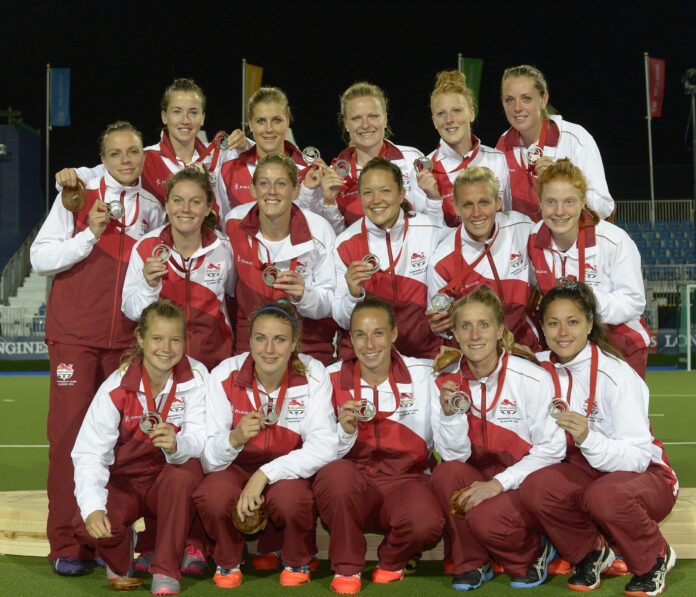 GLASGOW – England were just 11 seconds away from the nation’s first Commonwealth Games hockey gold on Saturday night but an Australian equaliser and shootout heartbreak sent the medal Down Under.

Lily Owsley’s lovely flicked finish had given England the lead in the 48th minute before Jodie Kenny scored with virtually the last play of the game, firing in from a penalty corner after Anna Flanagan’s initial strike was saved by Maddie Hinch.

That last-gasp equaliser meant the gold medal would be decided by shootout and, despite Georgie Twigg levelling things up after one each, it was Australia who held their nerve in the end to defend their Commonwealth crown with a 3-1 shootout victory.

England captain Kate Richardson-Walsh said: “It’s so devastating to take it so close to the wire and then with 11 seconds to go that goal went in, it is just heartbreaking.

“We had stuck to our task for the whole game and just those tiny moments, it’s just devastating.

“I’m so proud of the girls though after losing to them 3-0 in the group stage but when it is that close, you want to be on the winning team.

“If you had told me at the last game of the World Cup, when we were in a play-off for 11th spot, that we would be in the final of the Commonwealths I would have ripped your arm off.

“It just shows where this team can go in the future.”