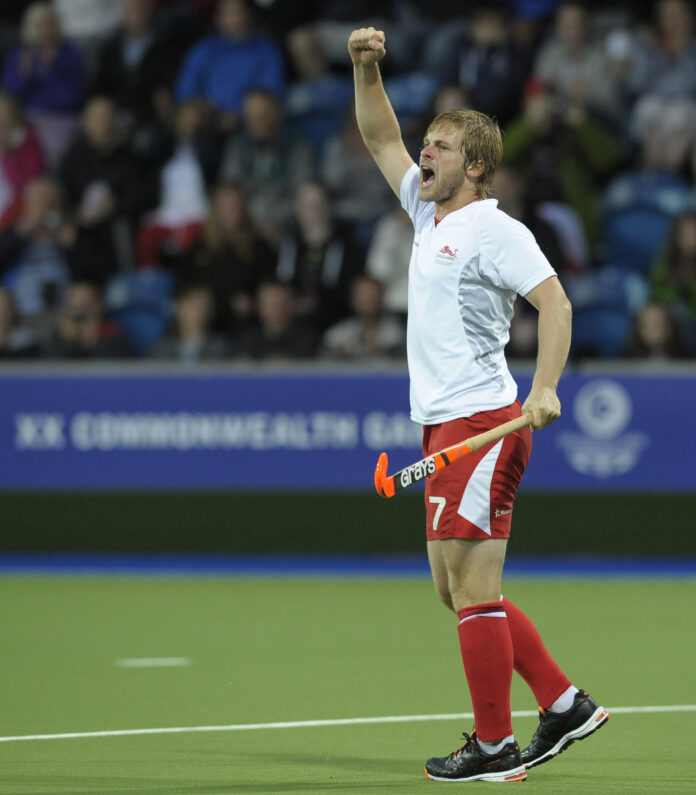 Ashley Jackson hit three second-half corners to add to one in the first half while Adam Dixon, Mark Gleghorne, Phil Roper and Alastair Brogdon all kept the goals flowing from open play.

The first half was a tight affair.  Jackson opened the scoring with a roofed drag-flick in the fifth minute, his 101st international goal. But Malaysia hit back with nine minutes left before the break with Muhammad Shahril Saabah bringing the score to 1-1, again with a corner.

The result leaves England top of Pool B after two games, ahead of New Zealand on goal difference, who they face on Tuesday morning at 9am.

England captain Barry Middleton said: “”It was good, especially the second half. It was good how we reacted to being 1-1 at half-time. There were probably a few people thinking we hadn’t played to our best there but actually the way we stayed calm and just trusted how we can play and came out and showed it in the second half.

“We know we are not going to play brilliant hockey for the whole 70 minutes of all six games but we know we can play like that when we trust in ourselves and don’t get too down on ourselves, really.”

England coach Bobby Crutchley said “Nwe Zealand have got a wealth of experience and they possess guys who have got potential in attack so they score goals against the best teams in the world.

“What we have to do is obviously concentrate and make sure that we nullify them as much as we can but also continue to actually put them on the back foot a bit. We always have close games against them pretty much and I don’t expect anything different.”