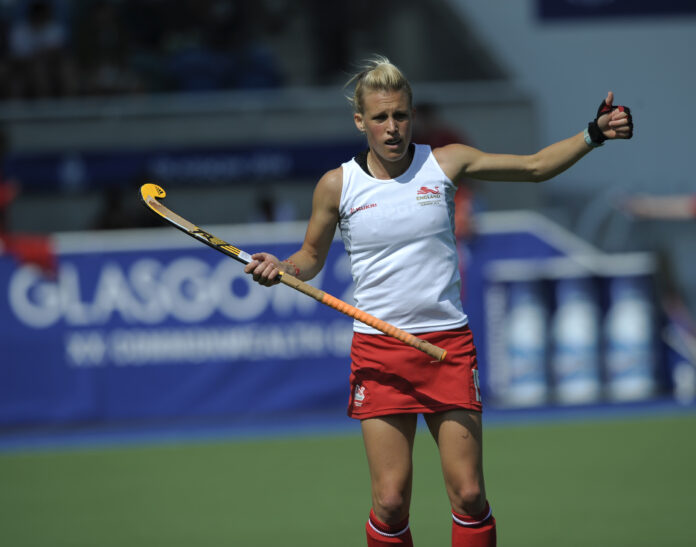 England women’s coach Danny Kerry says his side must learn to play well right through matches after they struggled to break through a stubborn Wales side on the opening day of the Commonwealth Games hockey tournament in Glasgow.

England eventually won the Home Nations clash 2-0 with an open-play goal from Alex Danson (29) and a corner deflection from Nicola White (63)..

“To win and play not as well as we can was good,” Kerry said. “The second half was much better, it was just about trying to play with more brains and trying to keep the ball in bigger pieces of space.

“Wales were defending deep and with real tenacity so it was just ensuring we didn’t play into the hands of that.

“We did that better for periods in the second half but we need to make sure we do it for the full 70 minutes. That’s what we need to work on ahead of playing Malaysia.”

In the tournament’s opening game, Malaysia lost 4-0 to Australia but managed to keep the World Cup silver medallists scoreless in the second half.

England’s Georgie Twigg faces a battle to be fit for the Malaysia game. The key midfielder sat out most of the game against Wales after being hit by a ball early in the match.

“Georgie will go for an assessment and then we will know more then. She took a ball to the groin,” Kerry said.

“It’s very painful for her and we will know when she has been assessed. She is a big player for us.”