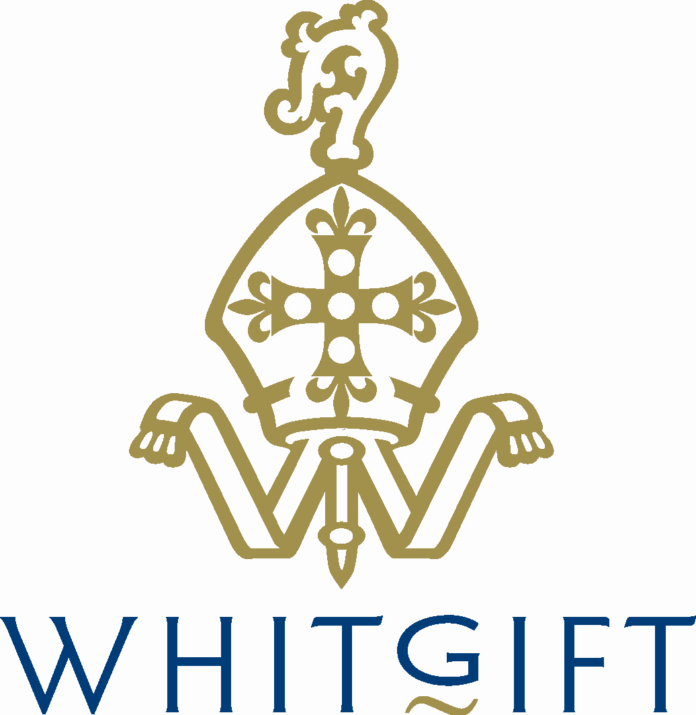 This year has seen the introduction of a knock-out Cup and Plate competition for the boys’ U18 national school competition.

The format of the matches is 35 minutes each way with all normal rules and regulations applying. This is a refreshing change as it seems England Hockey has finally decided to listen to the schools’ voice and introduce a tangible schoolboy competition.

The irony is that this idea was first proposed to England Hockey four years ago by the School’s Leadership Group and they were firmly sidelined and ignored by England Hockey.

However, now it appears they have seen the light! The next step is to replicate this for the U16 boys competition as well and even extend it to the girls competitions.

The idea behind the competition is sound. However, there are a couple of tweaks that will need to be introduced.

Schools need to be informed of the schedule of play-by dates for each round of the competition up to a year in advance. The reason for this is that without good notice it puts undue pressure on the schools fixture cards. The end result is midweek fixtures being cancelled or rearranged at the last minute to accommodate fixtures in the national cup competition.

The play-by dates for the competition need to be extended to a Sunday evening – this will allow matches to be played on a Saturday or even a Sunday if necessary.

Finally, the biggest change that must be introduced is to player eligibility and overseas players.

In the equivalent rugby competitions only three players are allowed to be included in teams that have joined schools in the sixth form. This will discourage wholesale importing of talent directly into the sixth form. Overseas players will also need to fall under this rule as some schools have had in five or more ‘imports’ in their teams. Schools that do not have a sixth form can apply for collegiate status and would be included in the competition that way.

The competition as a whole is brilliant – it allows schools to really showcase their talent and some fabulous hockey has been played. It has been really well received by the schools.