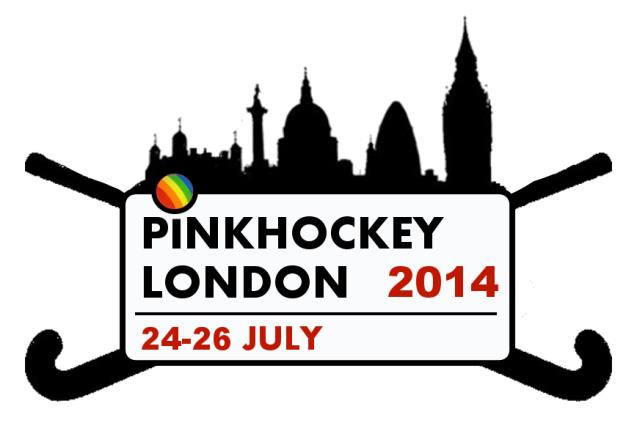 International hockey comes to South London this week, as more than 200 hockey players from around the world take part in the annual PinkHockey tournament.

Fourteen LGBT teams will be clashing sticks in the friendly(ish) competition in Honor Oak Park starting on Thursday.

The tournament is organised by the London Royals Hockey Club on behalf of the International Gay and Lesbian Field Hockey Federation (IGLFHF), with six British teams hoping to reclaim gold from last year’s champions Australia and Belgium.

Chair of the London Royals, Matt Hill, said: “We’re proud to be hosting this year’s PinkHockey international tournament in London – the largest in the 12 year history of the competition.

“It’s a fantastic opportunity to show people that hockey is a welcoming sport for everyone, and I hope it encourages people to pick up a stick and give hockey a try at one of the many clubs across London. Above all, it’s going to be great fun and a celebration of the diversity and success of UK hockey.”

Richard Chere is the Chair of the IGLFHF and explained the continued importance of holding an LGBT tournament: “Hockey in the UK is a fun, accessible and inclusive sport for all. Unfortunately not every country can say the same and, in many, being openly gay or lesbian to your sports team can have serious consequences.

“The PinkHockey tournament is therefore an opportunity to stand up against discrimination and for London to send a positive message to LGBT sportspeople around the world.”