England add Haycroft and Mackay to squad for London Cup 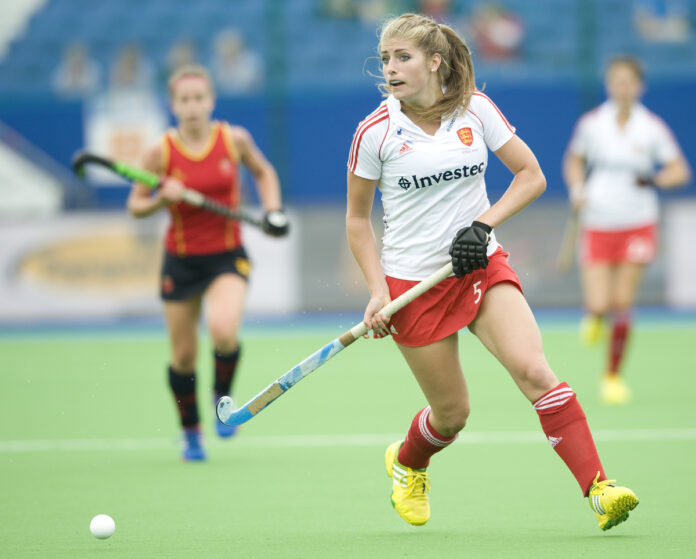 England have added goalkeeper Kirsty Mackay and midfielder Sarah Haycroft to their squad for the Investec London Cup, starting on Wednesday.

The pair are added to the 16 players selected for the Commonwealth Games hockey side to form the 18-player squad for next week’s event at the Lee Valley Hockey and Tennis Centre on Queen Elizabeth Olympic Park.

England will face Scotland, Wales and South Africa in a round-robin tournament before the classification matches take place on Sunday July 13.

England captain Kate Richardson-Walsh said: “As ever we are delighted to play in our sponsor’s flagship event. It’s a great opportunity to get the team [tournament] ready for the Commonwealth Games and to play at our new legacy venue on Olympic Park. We hope everyone who comes to watch enjoys what is sure to be a fantastic tournament on home soil.”