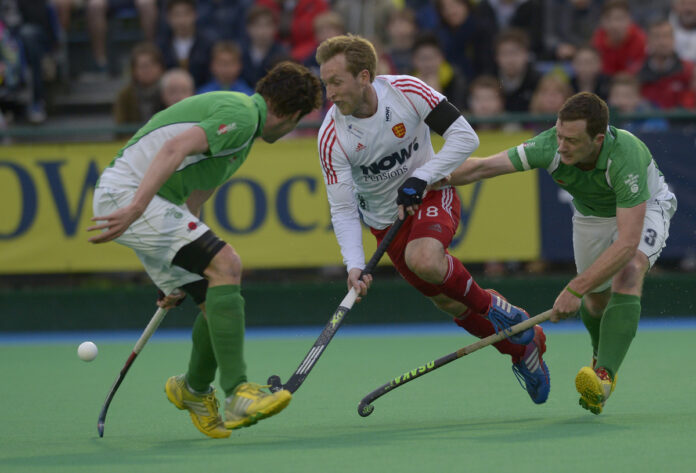 England have added defender Ollie Willars and goalkeeper James Bailey to their squad for next week’s Investec London Cup.

The pair join the 16 players already selected for England’s Commonwealth Games squad to make up the 18-player selection for the tournament to be held at the Lee Valley Hockey and Tennis Centre from Wednesday to Sunday.

England will face Scotland, Ireland and South Africa in a round-robin tournament before the classification matches take place on Sunday July 13.

England captain Barry Middleton said: “It’s great to be playing in the Investec London Cup on home turf and to be back on the Olympic Park at our new legacy venue. We had such good support back here during the recent World Cup in the Netherlands and this tournament will help maintain the interest levels we’ve seen in hockey so far this summer.

“The opportunity to play four competitive matches in front of a home crowd just one week before the Commonwealth Games will definitely help to sharpen the team up before we head off to Glasgow.”

Tickets are still available for the London Cup. Sky Sports will be showing live coverage on finals day. The programme will run from 1430-1930. Further scheduling information will be announced closer to the day.