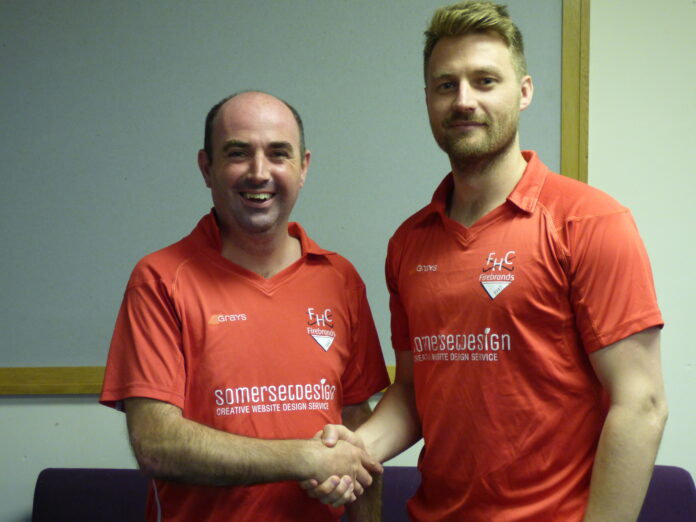 Firebrands have appointed Ben Dando as men’s first team player coach. Dando is a former Firebrands player who has been first team captain of Wimbledon in the national league premier division for the past few years.

Dando has played for England U21s and England A as well as for Wimbledon, Cannock and Exeter University in the national league over the last ten years.

Dando said: “I am very excited about the new challenge ahead at Firebrands. It is a club very close to my heart having played at Brands. There is some rebuilding that needs to be done but this is a real sign of intent from the club and we look forward to a successful season as we look to push on.”

Club chairman Ross Opie said: “We are honoured to have a coach of Ben’s calibre on board at Brands and we are looking forward to the new season with real optimism for the men’s first team and all our teams. These are exciting times at Firebrands with the clubhouse having being renovated and now we are hoping to really push on with our on the pitch results.”

On the ladies’ side, Martin MacBlain takes charge of the first team for the eighth season in a row in National Conference West. Martin said: “This is my eighth season as coach, we are delighted to have signed Lizzie Cox from Team Bath and Becca Haywood from Birmingham University. We are looking to push on this season both outdoors and indoors and challenge for a top three spot”

Elsewhere on the ladies side of the club, long standing Firebrand Georgie Collett has been appointed player coach of the ladies second team in West Premier one and Ali Price will once again coach the ladies third team fresh from last year’s promotion.