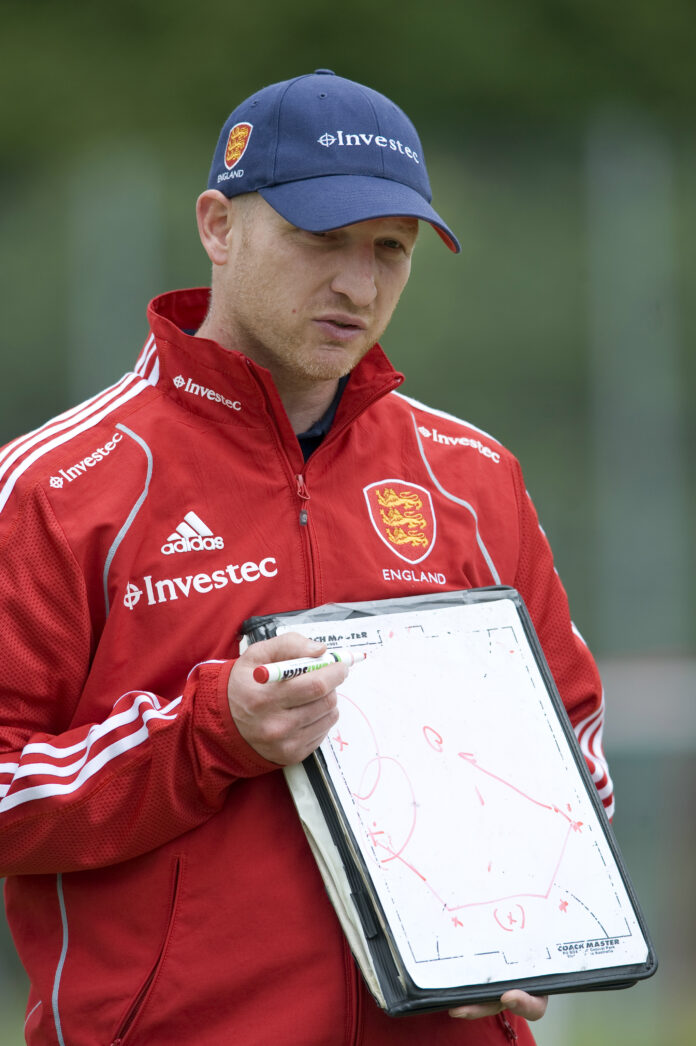 England  women’s hockey head coach Jason Lee has left his role in the wake of an 11th place finish at the World Cup a fortnight ago.

Former coach Danny Kerry, currently England’s performance director, will take charge of the side for the Investec London Cup, starting next week, and the Commonwealth Games.

A statement from England Hockey reads: “After a difficult hockey World Cup tournament in June, and a review process, [Jason] Lee is standing down from his position and leaves with the mutual consent of England Hockey.”

When he coached Great Britain at the 2004 Athens Olympics, he was just 33 and one of the youngest national coaches in any British sport.

As men’s coach, Lee’s England team won a Gold medal at the European championships for the first time in 2009. He also took Great Britain to the Athens Olympic Games in 2004, Beijing in 2008, and to London in 2012 where the team finished fourth.

Lee took over as women’s coach following the 2012 Olympic Games, and guided them to a silver medal at the EuroHockey Nations Championships in 2013, as well as a bronze medal at the World League Finals the same year.

England Hockey Chief Executive Sally Munday commented: “We would like to thank Jason for his hard work and dedication as coach of both national sides. He has made an outstanding contribution to England and Great Britain’s hockey teams over a coaching career of more than ten years.”

Lee said: “I would like to thank those who took a chance appointing me as head coach back in 2003. It has been an honour to take teams to three Olympics and three World Cups.  It has been very disappointing that the last major event turned out as it did.  I wish my successor all the very best and hope that both Great Britain teams can make it to Rio.”