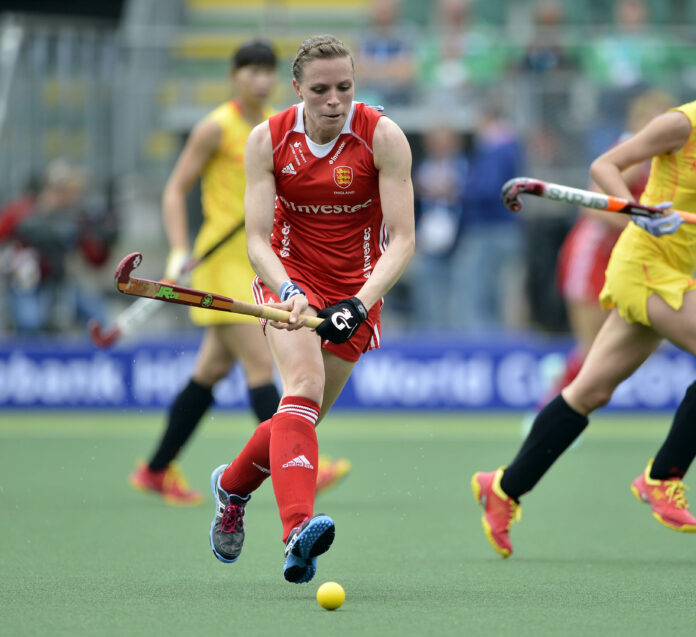 The 20-year-old earns her place on the back of appearances for the England development squad and in recent test matches against Wales where she scored four times.

England will be led by captain Kate Richardson-Walsh, competing in her fourth Commonwealth Games. With 321 international caps to her name the Manchester-born athlete is England’s most experienced squad member and has captained her side for over a decade. She has already announced that this is likely to be her final tournament before retiring.

After finishing 11th at the recent Hockey World Cup, the team sees one other change to the line-up. Giselle Ansley comes back into the squad.

Ten of the 16 selected athletes will be making their Commonwealth Games debuts. Alongside the experience of Richardson-Walsh, Alex Danson will be competing in her third Games while Georgie Twigg, Susie Gilbert, Nicola White and Laura Unsworth were all part of the squad who claimed bronze in Delhi four years ago.

England Captain Kate Richardson-Walsh said: “It is always a pleasure and an honour to represent your country at a Commonwealth Games. Being at a large multi-sport event is an excellent experience for the team. It’s great to be able to support your fellow athletes and enjoy celebrating Team England’s success. I’ve no doubt that Glasgow will put on a fabulous event.”