England’s Adam Dixon is ready to spoil the Dutch party 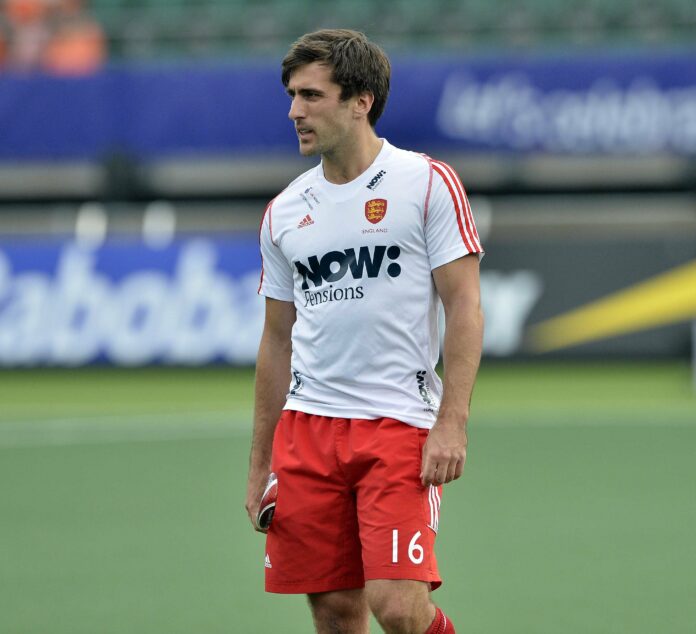 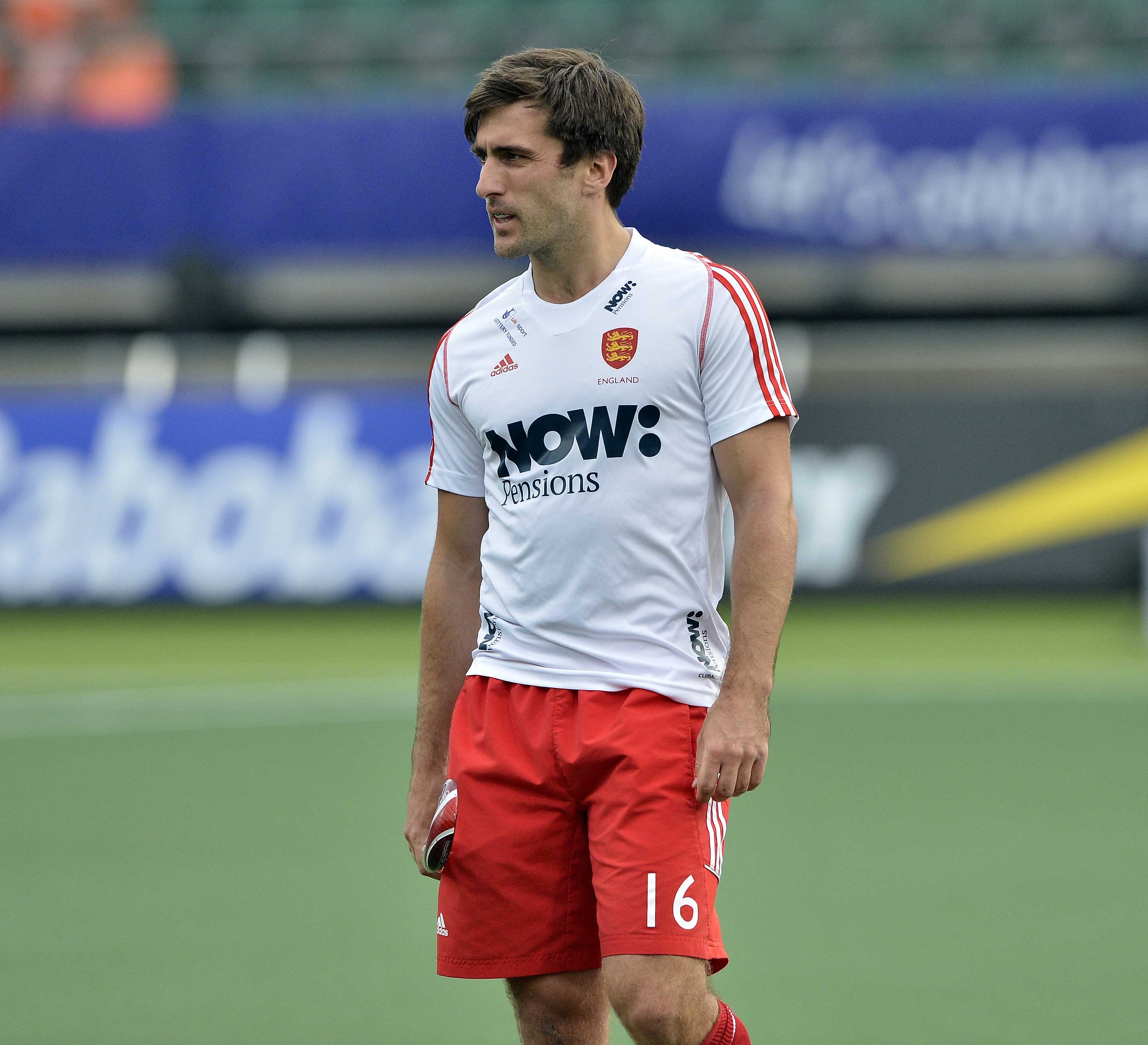 Adam Dixon has ruined a Dutch party once before.

Back in 2009 he was part of an England team that defeated the hosts 2-1 in the European championship semi-finals in Amsterdam, thanks to an Ashley Jackson golden goal winner.

Of course the Dutch returned the favour at London 2012 with a 9-2 semi-final defeat of Great Britain, although Dixon was not part of that squad. Now England and the Netherlands meet again on Dutch turf, this time on Friday at 3.15pm (2.15UK) in the semi-finals of the World Cup.

“We seem to quite enjoy spoiling each other’s parties at the moment,” said Dixon. ” And I’d like to see us guys go and do it to them once more.

“We are very much concentrating on winning this match. It’s not about being there and just soaking up the atmosphere and enjoying it. It’s about getting a result.

“I am confident with the way we have played in the tournament – minus the obvious Australia match – that we can go out there and do it.

“Our defensive game is as good as anybody’s so we are in a strong position to build from that. Then, with the threats we have going forward, that is a very exciting prospect.”

England took a place in the semi-finals with a 3-2 defeat of a highly rated Belgium side on Monday, while the Dutch sailed through their pool with relative ease until a 1-1 draw with New Zealand in their final game on Tuesday.

“It took me 24 hours to calm down after that victory over Belgium,” Dixon said. “It has now sunk in – what it means and what a good opportunity we have to make a World Cup final.”

“The crowd will only add pressure to the Dutch; we are all quite excited about it. We are probably the underdogs going in and that is something that is exciting for me as an individual and for the team too.The pressure is on the Dutch to grind out a result against our solid defence.”