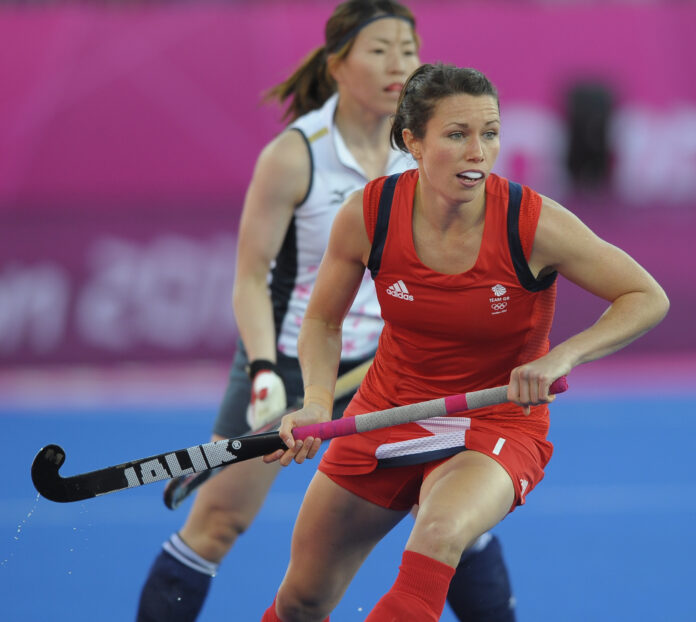 Beijing and London Olympian Anne Panter is one of four electees to the International Hockey Federation (FIH) athletes’ committee.

Panter, a bronze medallist at the London 2012 Olympic Games, is the only one of the four elected who is not a current international player. South Africa’s Marsha Cox, Germany’s Moritz Furste and Australia’s Liam De Young were the other three chosen by athletes participating at the World Cup with a 92% turnout.

The elected and appointed athletes will start their mandate in March 2015, while the FIH executive board expects to appoint three more candidates at congress in November.