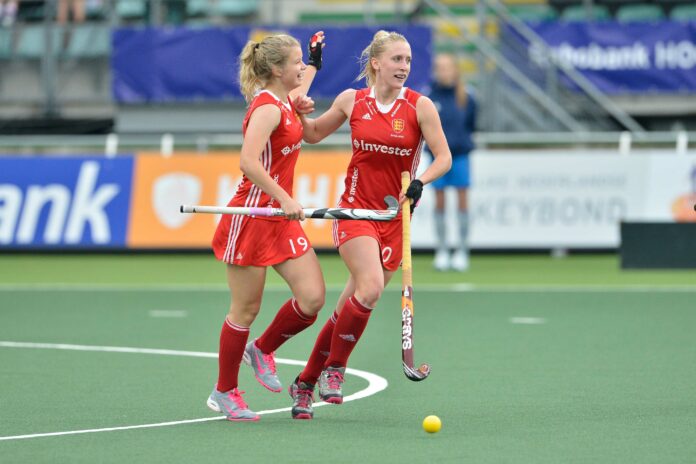 Day ten at a glance

The second Tuesday of the hockey World Cup in the Hague sorted out all remaining semi-final questions. The men’s line-up on Friday will be Netherlands vs England and Australia vs Argentina.

It wasn’t, however, the plain sailing expected for the Dutch who met tough New Zealand resistance in a 1-1 draw. Valentiun Verga and Simon Child were the goalscorers, both open play. The point was enough for the hosts to win pool A ahead of Argentina.

Germany (or West Germany as was) have failed to make the semi-finals for the only time since the first World Cup in 1971 where the finished seventh. As it was, in the Hague, their fate was taken from their hands with Argentina’s 5-1 win over South Africa in the first game of the day.

Argentina’s corner ace Gonzalo Peillat maintained his place at the top of the scorers’ list, adding two more PCs taking him to nine goals at this World Cup.

Argentina’s women are also in the semi-finals but they face an uphill battle to reach the final as their second-in-pool finish leaves them to play the hosts in the semis. USA’s 4-2 win over South Africa left the South American’s needing a five-goal win over China to top the pool – as it was China parked the bus and the game finished 1-1.

Superstar Luciana Aymar was again sidelined with a hamstring injury.

New Zealand had a chance to upset the applecart in the late game….

Meanwhile the scheduling of Friday’s men’s semi-finals is causing a few scratched heads with the broadcasters and International Hockey Federation. The Dutch football team open their World Cup campaign against Spain on Friday evening. It may be the England Netherlands hockey game is moved to the afternoon timeslot to compensate. We await a decision.

At the less exulted end of the  competition. England showed a some better form to beat Germany 3-1, but they needed a four-goal margin to get ahead of South Africa. Hannah Macleod, Susie Gilbert and Susannah Townsend were on target for England, but the ignominy of the last-place playoff versus Belgium at 11 am on Thursday (10am UK) awaits the European silver medallists.

Wednesday is a rest day in the Hague. Hockey resumes on Thursday with that 11/12 play-off at 11am.