Harry Martin: Playing the Dutch is going to be ‘incredible’ 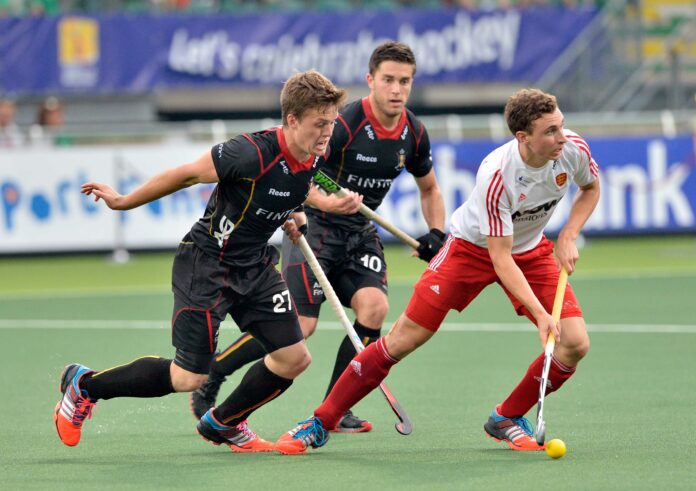 England’s 3-2 defeat of the highly fancied Belgians in Monday’s pool game set up a likely semi-final with the Dutch on Friday.

Midfielder Harry Martin, still only 21, is one of just six England players who were on the field for Great Britain’s 9-2 semi-final humiliation at the hands on the Dutch at the London 2012 Olympic Games.

Ashley Jackson, skipper Barry Middleton, Iain Lewers, Nick Catlin and Dan Fox are the other survivors. But after England’s fine effort to overcome Belgium in the cauldron of the Kyocera Stadium, anything seems possible.

“That was bloody amazing,” said Martin straight after the game. “It is all a blur right now.

“We just stuck to our game. It would have been very easy when the second [Belgium] goal went in just to stop playing. But we trusted in our system and it came through in the end. I am ecstatic.”

Martin is not intimidated by the thought of the raucous 15,000-strong semi-final crowd and sea of ‘Oranje’ awaiting England on Friday.

“That is why you play hockey,” he said. “The experience is going to be incredible. Let’s hope it goes a little bit better than last time but we are going to be bang up for it.”