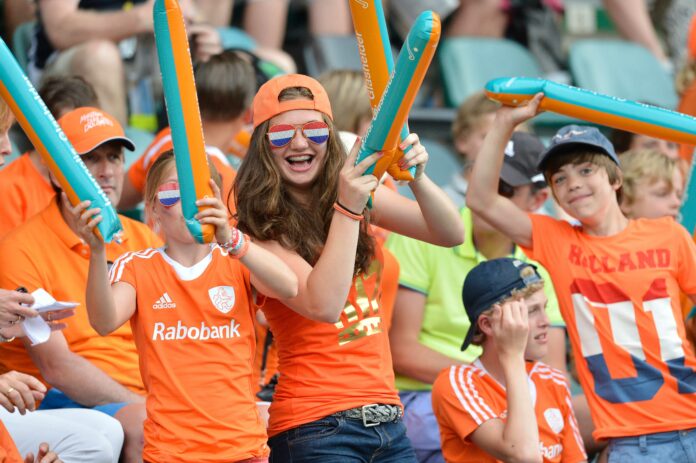 Day nine at a glance

Australia completed their pool with a 100 per cent record in men’s pool A with a 4-0 defeat of India. They now face a Friday semi-final, probably against Argentina, depending on tomorrow’s results.

Their compatriot Hockeyroos are also through in second place in women’s pool A. Their 0-0 draw with trans-Tasman neighbours New Zealand was enough to push them through. As long as the Dutch beat Korea later in the day – they duly obliged with a 3-0 win.

England produced the upset of the day bundling the much-fancied Belgium side out of the semi-finals with a 3-2 win in the game of pool A. Their semi-final opponent will almost certainly be Holland as winners of pool B, but that will be decided tomorrow.

In Tuesday’s games. The winner of women’s pool B – with the prize of avoiding the Dutch in the semis – could well go to goal difference. USA have a two-goal advantage over Argentina. The Eagles play South Africa at 2.30pm local. Argentina play China at 5.30pm.

England will be hoping for a hiding for South Africa. They trail the Proteas by three points and a five-goal goal difference. England play Germany at 4pm (3pm UK) and they should know what they need to do to get off the bottom of the table and avoid the last-place play-off against Japan – it could be too much.

In the men’s games Argentina play South Africa at 10.30am needing only a point to secure a semi-final place. That would make the Germany-Korea game at 1pm irrelevant to the medal rounds. Netherlands should top the pool with a win over New Zealand in the evening game (7.45pm), although the Kiwis will put up a fight.