Behind one of hockey’s most iconic field goals 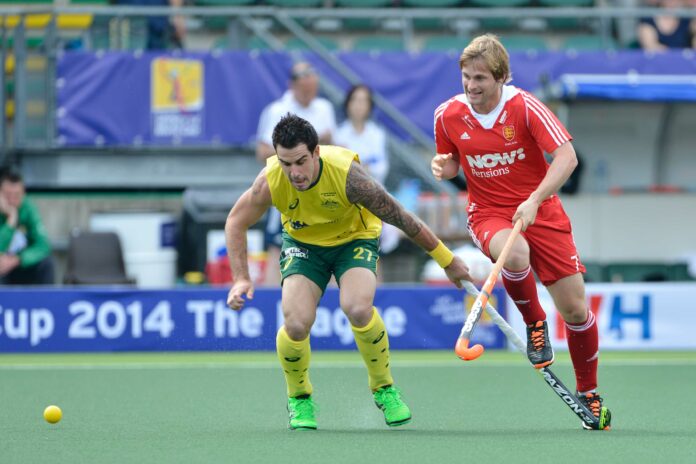 A chat between fellow Australian striker Glenn Turner and the England defence resulted in Kieran Govers scoring one of the best goals ever seen at a hockey World Cup.

With the score 3-0 in Australia’s favour, and five seconds remaining in the first half, Mark Knowles threw an aerial ball from wide on the right at the half-way line.

Govers led behind Henry Weir and volleyed the ball low into the left side of the goal past goalkeeper George Pinner.

“The coaches have been going on at us about not staying switched on until the half-time whistle,” said Govers. “And whenever you have Knowlesy on the ball you have to look out.

GT [Turner] was having a word with one of the full-backs so I went over to see what was going on at the ball just popped up there and I just whacked it in the goal.”