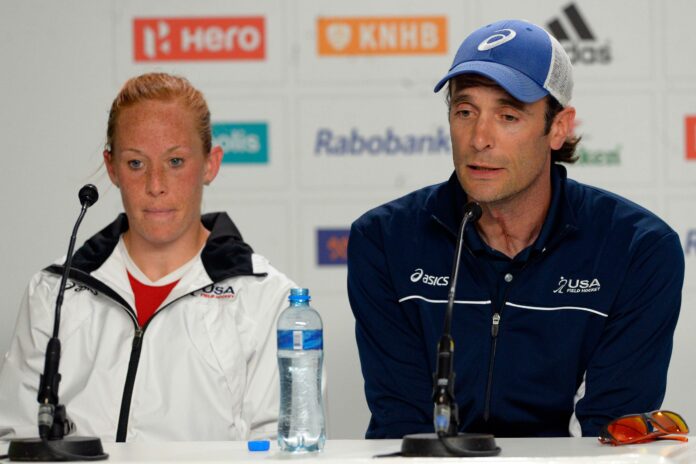 Day six at a glance

USA can now secure a semi-final place if they defeat Germany on Sunday (2.30pm). England are however languishing pointless at the bottom of the same pool with world champions Argentina to play on Sunday and Germany on Tuesday.

In the men’s competition, the Netherlands’ 1-0 win over Germany in the best game of the tournament so far leaves the Olympic champions with a battle to reach the semi-finals. Netherlands on nine points with South Africa and New Zealand to play look likely to win pool B.

New Zealand and Argentina have six points and Germany just three after losses to Argentina and the Dutch. The Germans must beat the New Zealanders on Sunday and Korea on Tuesday while hoping Argentina slip up against Korea on Sunday or South Africa on Tuesday.

Netherlands. New Zealand lost their first game in the Hague, leaving the semi-final places wide open in pool B.

Focus now turns to pool A where the two unbeaten sides England and Australia clash at 4pm on Saturday (3pm UK).  Spain vs Belgium at 1pm (12noon UK) could also have a major impact on the semi-final places.

The other marquee game is the clash of Australia and the Netherlands, both unbeaten so far, in pool A at 7.45pm (6.45 UK). That result could well determine who wins the pool.