Australia march on in the Hague; England unbeaten 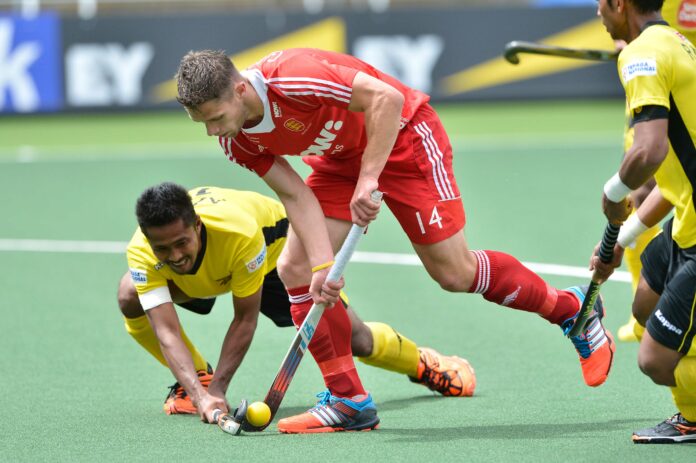 Day five at a glance

England and Australia remain the two unbeaten sides in men’s pool A of the hockey World Cup in the Hague. The two countries clash on Saturday.

England defeated Malaysia 2-0 today, while Australia hit Belgium early in both halves and never looked in doubt for their 3-1 win.

In the women’s competition Australia faltered in defeating Belgium 3-2, but maintained their 100 per cent record here. Australia and the sublime Netherlands look the likely semi-finalists from pool B, with their clash on Saturday night (7.45pm) likely to decide who tops the pool.

Pool A is still wide open going into it’s third round of games on Friday. Argentina, China, Germany and the USA all have four points, setting up the 4pm (CEST) Germany vs Argentina match as a key clash.

Lowly South Africa offer England a chance to get back into form at 2.30pm (CEST), but if the world’s third ranked side remain winless, their World Cup is well and truly over.