Home Uncategorized 2017 Euros will be in Amsterdam 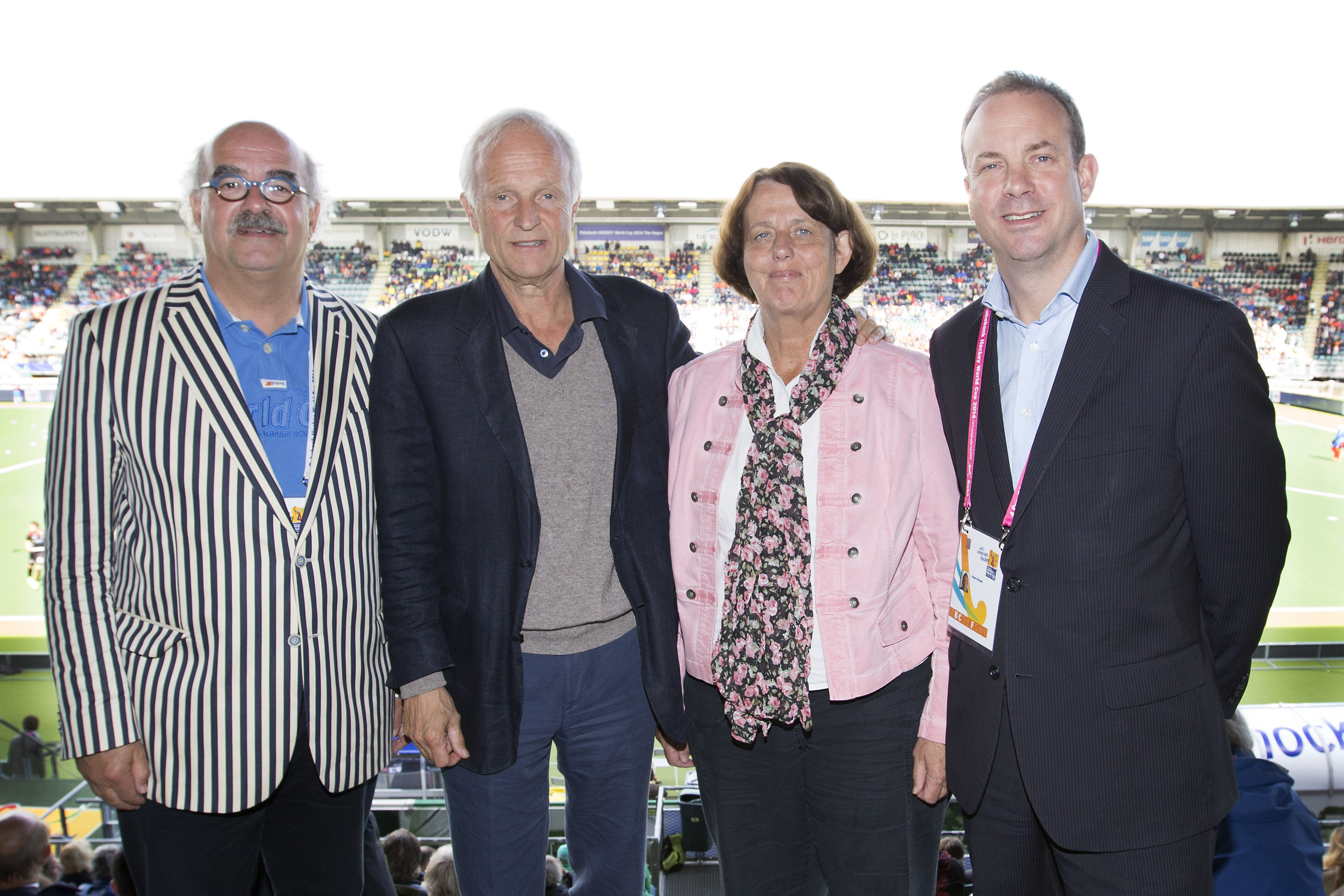 The European Hockey Federation (EHF) and the Dutch hockey board (KNHB) have announced that the 2017 EuroHockey Nations Championships for men and women will be held at the Wagener Stadium, Amsterdam, August 19-27.

The other rival bid came from Barcelona in Spain.

KNHB director Johan Wakkie said: “It is fantastic that the EHF has honoured all the effort which went into producing the bid book. The KNHB is looking forward to working with the EHF and Amsterdam city council. The European championships will focus not only on top-level hockey but on sharing expertise. We will try to ensure the event becomes an educational experience for umpires, coaches, event managers and others by organising congresses and seminars.”

Erik van der Burg, Amsterdam city council alderman, said: “We are delighted the EuroHockey Nations Championships for both men and women are coming to Amsterdam in 2017. This brings the total number of major hockey events staged in Amsterdam to 17. Amsterdam has been a hockey city for years – the ‘marriage’ goes back to the 1928 Olympics when hockey was played at the Olympic Stadium.”

How can Hockey Remain Relevant in the Modern-Day Era?