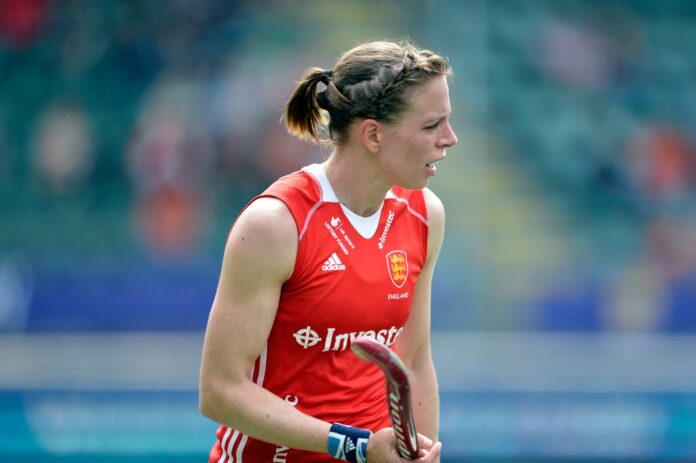 England are unlikely to reach the semi-final stage of the women’s hockey World Cup after suffering their second straight defeat in the Hague today.

The 3-0 loss to China leaves England with only slim hopes of finishing in the top two of pool B if they win their three remaining group games.

Having already lost 2-1 to the USA on Sunday, England must now beat South Africa on Friday, world champions Argentina on Sunday and European champions Germany on Tuesday. Even then, other results must fall their way.

But with the side’s confidence, shaky after the USA defeat,  now shattered, England are unlikely to match their third-place finish of four years ago in Rosario.

“I have been in the game a long time and I don’t think it has been worse than this,” said England coach Jason Lee.

“For long periods of the game I thought we just needed to score from the chances we created. As the game progressed, the nerves became bigger and bigger.

“It was a fantastic goal from China. Then they scored from a corner and all of our confidence drained.”

England captain Kate Richardson-Walsh, close to tears, said: “I am devastated. We pride ourselves in our fight and some players were lacking in that today. When we get chances we have to take them. I’ll hold up my hands and say ‘it’s me’. We need to go out there an play like an England team.”

Walsh took lead role on England’s penalty corners which produced no goals from seven. China had only four shots in the game with three goals from three shots on target.

Their first goal was a special – from Yang Peng who turned and shot off the right foot, high into the left side of the goal in the 42nd minute. Their second came from a straight hit corner in the 55th minute from Meiyu Liang and the third from Peng in the 66th minute from close range after England had subbed off their keeper in an attempt to savage something from the game.

England were unlucky – notably Lily Owsley had a shot which hit both posts in the 21st minute.

“You have to have a bit of luck,” said Lee. “We had some really good chances. If we had scored one of them early, the mood would have been more confident.”

You can relive the day’s action via our live blog.