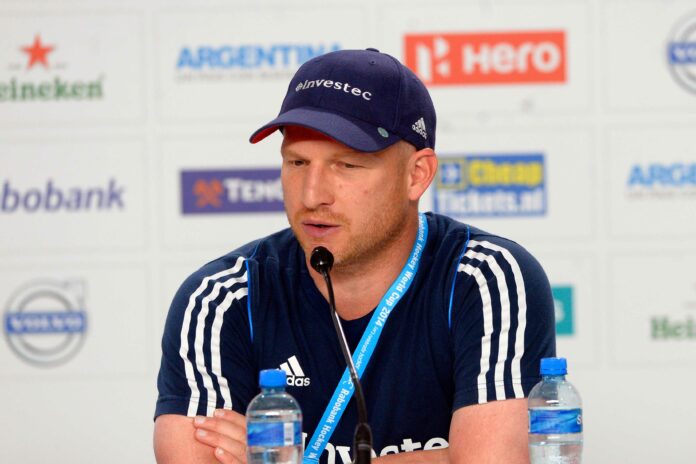 Day two at a glance

England’s World Cup was off to the worst possible start when they conceded two goals in the first 15 minutes  against the USA – both from excellent corner deflections.

In return England’s corners mis-fired and it wasn’t until the 56th minute that Kate Richardson-Walsh gave the world’s third-ranked side any sort of hope with a corner low to goalkeeper Jackie Kintzer’s left.

Kintzner had been in sparkling form all match with some good saves and one stunning right-glove deflection away from a Richardson-Walsh corner that had goal written all over it.

“It is very exciting – my first World Cup and first time at a tournament of this standing,” Kintzer said.

“We feel well prepared. We showed moments of that today but we definitely haven’t played our best game in this tournament yet.

“We played them in February in San Diego and got a feel for how they play. Our corners are good and we definitely have a few tricks up our sleeve. But it is more about our mentality than anything else.”

“Of course I am very disappointed with the result but it doesn’t necessarily derail us for our expectations for the rest of the tournament – it focuses us a bit more,” he said.

“We didn’t start well. In the first ten minutes they scored two well-worked corners and we were chasing the game. On another day we might have taken more chances and won the game. I was confident at half time.

“The thing we take away from that is that how we start is crucial.”

Richardson-Walsh had the same message: “We have to look at ourselves as individuals and ensure that we do start our games at full tilt.”

New Zealand hit the right note with their World Cup opener, taking a 2-1 victory over Korea. After first minute goal from Steve Edwards, Korea missed a stroke and hit the post in the second half but levelled through Seongkyu Kim in the 64th minute. Veteran Phil Burrows hit the winner in the 69th minute from a well-taken corner rebound.

In other games, former East Grinstead player Mats Grambusch was on target as Olympic champions Germany cruised past South Africa 4-0. Grambusch produced a neat deflection on a ball played hard into the circle by Martin Zwicker.

“It was just one touch and maybe a bit lucky,” he said.

“It is the dream of every hockey player to play in the World Cup then to to score in my first match was an amazing feeling.

“I really enjoyed my two years at East Grinstead. I grew not only as a hockey player but as a person.”