Can an England boss really enjoy a World Cup? 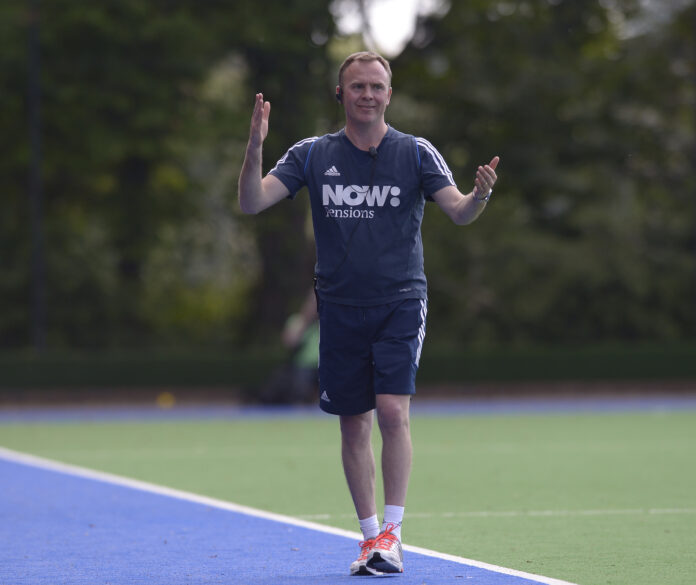 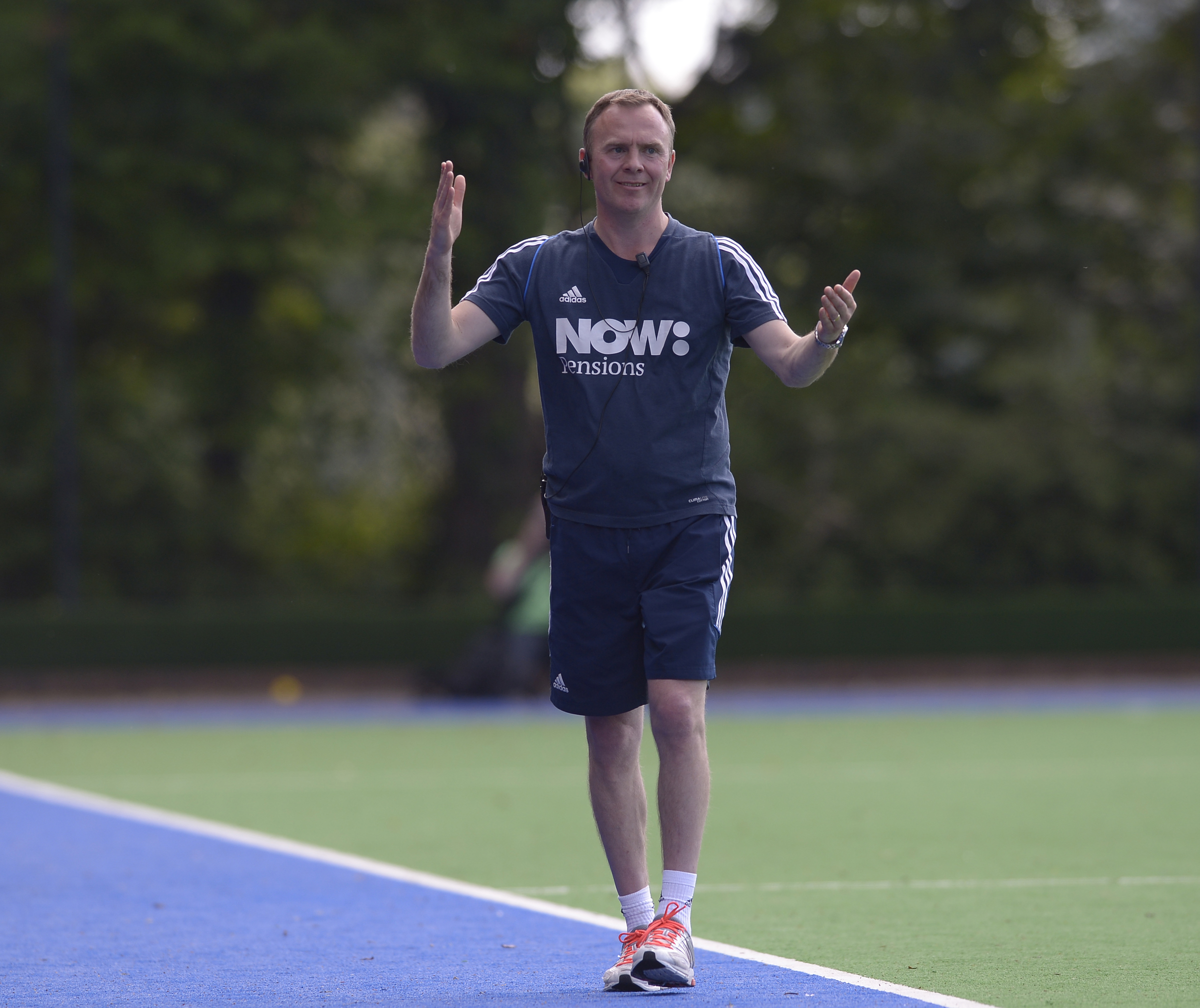 Will Roy Hodgson enjoy the World Cup in Brazil? We are not sure – but the last England manager we can remember really revelling in the role was Bobby Robson. Another Bobby – Bobby Crutchley – is however determined to enjoy taking England to the hockey World Cup in the Hague.

We talked to Crutchley at England’s pre-World Cup camp in darkest Buckinghamshire….

So Bobby – feeling the pressure?

I’m not sure pressure is the right word. I definitely feel the responsibility –  it is a big big tournament for us and I suppose there is some pressure. But having been around it for a quite a bit of time, I understand that, and I am more than capable of managing it and making sure that we are more than capable of making the right decisions at the right time. Experience helps –  as the games become more important you have to become more analytical and less emotional.

What is more important as a coach – ​those decisions and changes you make during the tournament or all the preparation you put in with the players beforehand?

There is obviously a key bit of work to be done during, but beforehand is more important – because when it comes to the crunch, the players have to do it for you. A lot of the stuff that goes on on the sidelines with what coaches are doing –  it’s more for them to relieve their own angst as opposed to having that much of an influence on what the players do.

My coaching philosophy is very much about getting the players to be good decision makers and be dominant rather than me playing a game of chess, in effect, and trying to play the game for them. When it comes to the crunch it is down to them, without a doubt, and the work I have done beforehand becomes more important.

Do you have those decision makers in your side?

I don’t think we are that different from many teams, while we have a reasonably inexperienced team still – although the past year and half it has has been really pleasing to see how the players have come on and developed. Without doubt it is the guys with more experience that you tend to rely on for a bit of organisation and leadership when the games are at their most important. We certainly have those players even though we don’t have the most experienced squad.

Would you swap with Roy Hodgson?

I’d certainly like his salary!  But I am more than happy with the job I have. I have really enjoyed it. Even though I knew I wanted to do the job, it has surprised me how much I have enjoyed it. Although I was assistant for such a long time, with the new group of players and the freshness they have brought in and the new staff as well it’s made it all significantly different. I don’t want to say it was a bad experience before – it was a brilliant experience – but it is just nice to have a totally different kind of group and I really love the challenge it has given me.

Will the World Cup being in Europe this time around favour European teams?

What will probably happen is we will have a heatwave won’t we? Generally I think it will be a level playing field. When we go to tougher places say like India for the [last] World Cup or Commonwealth Games, or Malaysia for the World League, they are tough places for us. I think this [trhe Hague] gives a level playing field and it won’t be cold. We do joke about looking for an unseasonably cold Glasgow in August!.

It’s a great time of year, its a great venue for the players because it isn’t going to be extreme heat, unless we have something shocking. There will be a fantastic buzz with Holland being such a big hockey country.

You’ve already mentioned enjoyment –​ can it really be enjoyable with so much at stake?

It is a challenge [to enjoy it] sometimes but when you come to the big events like the World Cups or the Olympics, you have to make sure you do. Sometimes you can get yourself in a situation where you forget that actually, it’s a bloody great job. It’s great to be involved in sport at the top level and the people you are working with are fantastic –  the players and staff .

I have to remind myself of that at times because being a middle-aged man sometime we can get a bit grumpy and down on things. But actually – I will enjoy the World Cup but it is a different kind of enjoyment to say sitting down and having a glass of wine and relaxing.

Do the players enjoy big tournaments?

They do. There will be a number who will enjoy the fact that they are going to a major tournament and my job is to get them to stay focussed. The older players have generally got a good outlook. They want to be successful –  they are desperate to be successful . But they also know they are in a privileged position to play for their country at an elite sporting level. It is good to have that as a balance when the pressure comes in. You have to enjoy it. You have to enjoy that we are all very privileged to do what we do.

England’s World Cup campaign begins at 5.30pm (CET) on May 31 when they take on Spain in the Greenfields stadium, the Hague.