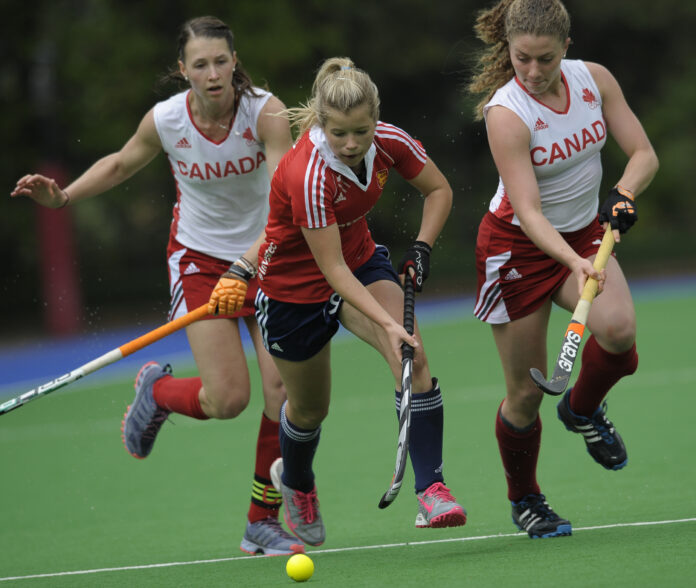 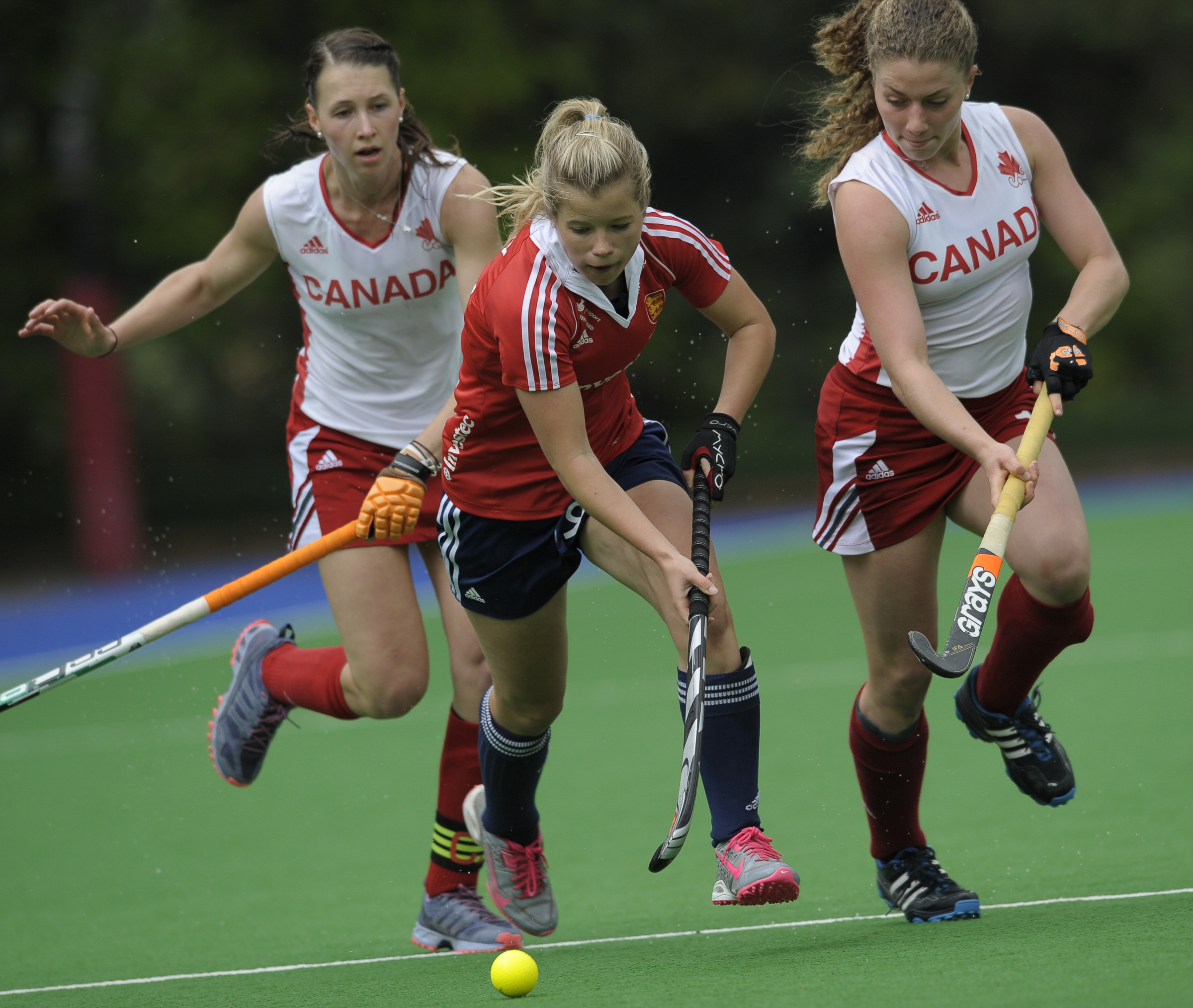 When the 2014 hockey World Cup hits off in the Netherlands on Saturday, one of England’s stars will feel right at home. Striker Sophie Bray has spent the past three years in the Dutch Hoofdklasse.

Those seasons in the best hockey league in the world propelled Bray from being one of many junior internationals looking to make a name for herself to the sharp-end of England’s new-look strike force heading into the Hague.

Unsurprisingly, Bray’s time playing for south Netherlands club MOP has left the Birmingham University graduate a big fan of Dutch hockey. “I had a great time in the Hoofdklasse and absolutely loved it,” says the 24-year-old. “I learnt an awful lot. I’ll look back with great memories and maybe I’ll go back again.

“It is a different style of hockey it is very technical which I love,” continues Bray who has returned to England to play for East Grinstead next season. “And there is a lot of depth. You have the senior and junior international but also the players who didn’t quite make that level who are still very good players. All the club sides are training at least four times a week – there are gym sessions, video sessions. It’s very different to club hockey in England.”

The lessons learned in that hothouse stood Bray in good stead in her transition to the international game which began in earnest in 2013 with her inclusion in England’s squad for the hockey World League semi final in Chiswick in June.

“The coach I was lucky enough to have at MOP was Toon Siepman – his speciality is the drag-flick but just generally he is a massive tactician,” says Bray. “I learnt so much about playing top a game plan.

“Before, growing up, it was just going out there and playing and putting the ball in the back of the net more than the opposition. Through those three seasons I learnt more about what you do when you haven’t got the ball and how you can help the team in that way.”

Some of those lessons could come back to haunt the Dutch who are in the opposite pool to England and are possible semi-final or final opponents.

“None of the girls in the team played for are in the Holland side, but I know the Dutch players from playing against them week-in week-out,” says Bray. “They are a quality side then with the home support behind them they are going to be the ones to beat.”

Meanwhile there is the all-important first game against the USA, coached by former GB and England assistant coach Craig Parnham, on Sunday at 1pm (CET).

“We will be taking it game-by-game but we will definitely be looking for a semi-final place, says Bray. “That first game against the USA will be massive – we know the coach, he knows us, and that will act as a marker for the group stages.

“I think we have a good chance. It is a tough tournament It is the 12 best teams in the world and any team can beat any other on the day. So it’s just doing our best each taking it game by game.

“I can’t wait, especially with Holland being my second home. I hope to see team-mates, friends, host family, work colleagues and other familiar faces in the crowd – that will be pretty special.”