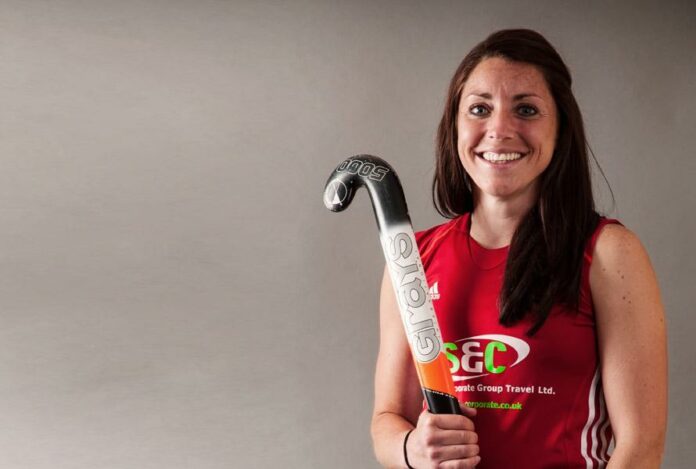 Swansea City’s Abi Welsford will captain the Wales women’s hockey side at the Commonwealth Games in Glasgow.

The midfielder is one of six Swansea players in the 16-athlete squad named by coach Amanda Partington today.

Wales coach Amanda Partington said: “Great credit must be given to every player involved in the performance training squad (PTS) for raising standards this year and making this final selection for the Commonwealth Games incredibly hard.  While FIH [International Hockey Federation] competitions permit a squad of 18, Commonwealth Games squads are just 16 and this makes the process even more challenging.

“This group of players are incredibly close and have been on a great journey together so far, I am certain that the disappointment for those who have missed out on this occasion is felt across the player and staff group.

“I am very proud of the progression that has been made thus far and I believe that this is largely due to the team culture and committed attitudes of the group; I would like to take this opportunity to thank everyone involved for driving change and striving to reach our ambition in the Europeans in 2015.

“The Commonwealth Games gives 16 players from our PTS an opportunity to compete at the highest level possible for Wales, and supports their on-going development and our aspirations.  I wish to congratulate all 16 players on their selection and look forward to watching their development on such a high class stage in Glasgow.”