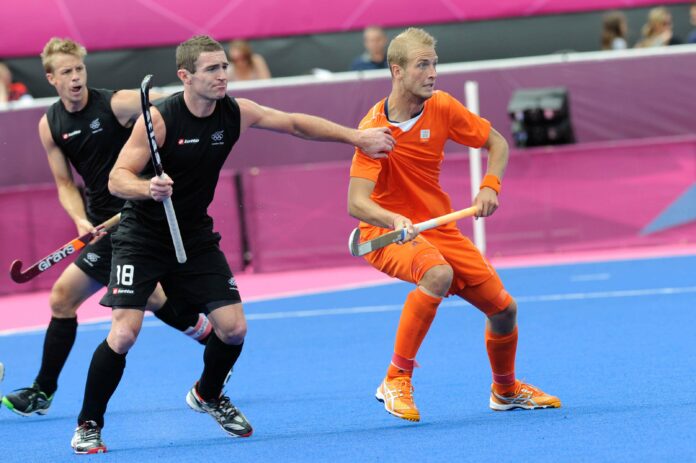 New Zealand have named an unchanged squad for the hockey World Cup, unchanged from the side which finished fifth at the Champions Challenge in Malaysia in April.

The side won five of their six matches in Kuantan but an unexpected slip-up against the hosts in the quarter-finals (where they lost in a shootout after a 4-4 draw) left the Black Sticks outside the medal places.

The squad is led by experienced veterans Dean Couzins and Phil Burrows, who have both played more than 300 tests for New Zealand.

Nine other players have eclipsed 100 tests, along with striker Simon Child who recently played his 200th game at just 26 years of age.

There are eight new players to the team since the 2012 London Olympics, including some young talent in Southern defender Kane Russell and Auckland striker Jared Panchia, who both played at the junior World Cup in December last year.

Midfielder Shay Neal has recovered from a long-term hip injury and will travel with the team as 19th man in case of any last minute injuries before the tournament begins.

Coach Colin Batch said: “We’ve got to the stage where we have two players with over 300 caps, Simon Child with 200 and plenty of others well over 100.

“We now have some good experience as individuals, while as a team we are still learning a lot and have seen huge growth. We don’t feel we’ve reached anywhere near our peak yet and can improve substantially over the next few weeks.

“This is a huge tournament for us – we want to do well and are all very excited. It’s an important moment for the team and will give us a view for the next few years tracking towards the Rio Olympics in 2016.”

At the World Cup the Black Sticks are in Pool B with hosts Netherlands, Germany, Korea, Argentina and South Africa. They play Korea on Sunday June 1 at 5.30pm (CET).