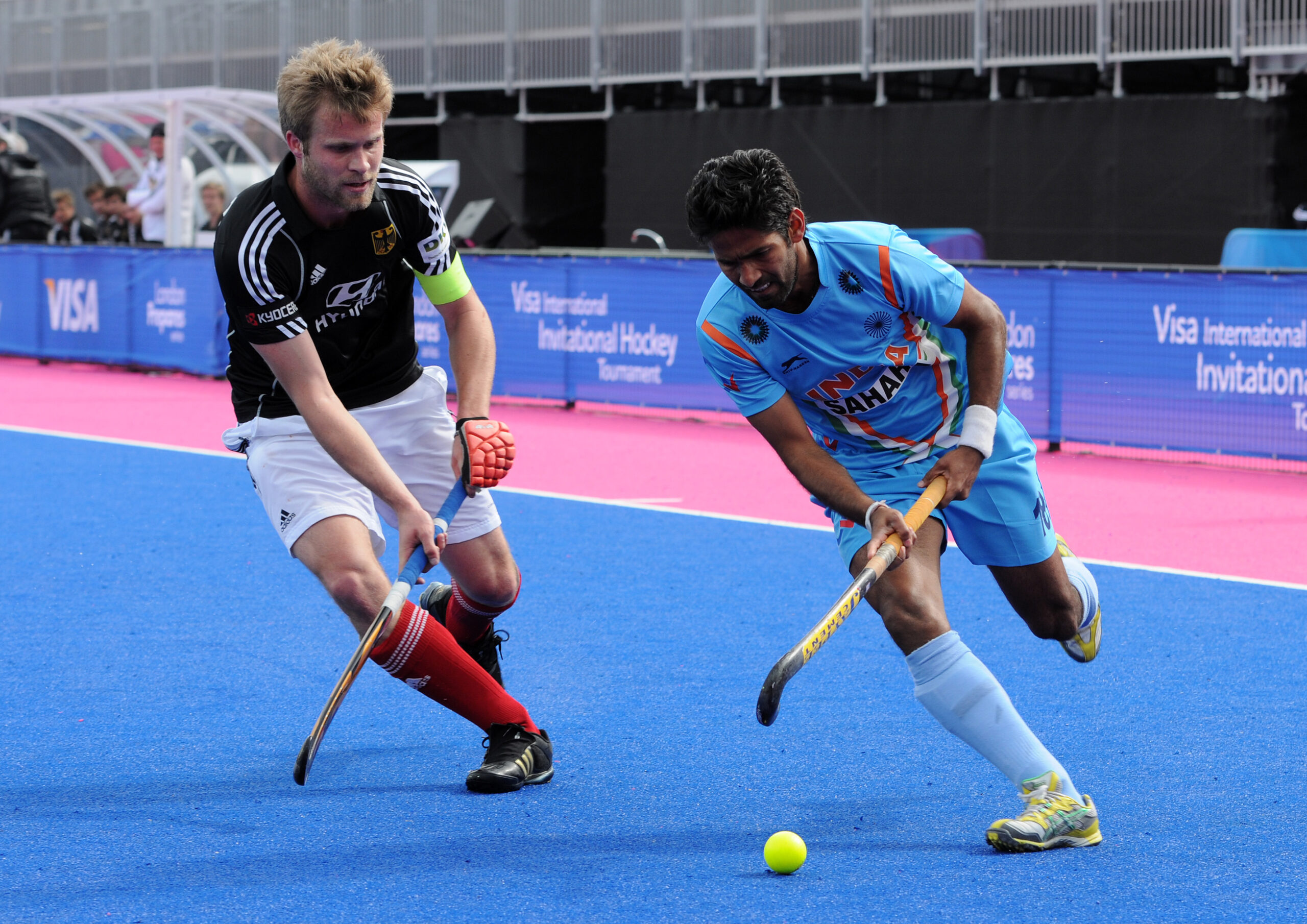 Captain Maximilian Müller returns to the Germany side for the 2014 hockey World Cup as does corner specialist Christopher Zeller but former world player of the year Moritz Fürste has not recovered from a knee injury in time to make the tournament.

Germany coach Markus Weise said he had chosen a squad with which he could work intensively with in the last two weeks of  preparation. The Dusseldorf four nations had shown his side was close to the mark but it remained to be seen if that could be turned into breakthrough in the Hague.

Long-time regulars Müller, Oliver Korn and Fürste were all under injury clouds ahead of the final selection. While Müller​ and Korn came through, Weise did not want to take the risk with Fürste after his cruciate ligament rupture,. Not least he wants to protect the 29-year-old who should be part of Germany’s longer-term plans to make it three Olympic titles in a row at the Rio 2016 Olympics.

Zeller, who missed the 2013 European championships win due to an examination, is back and  world young player of the year Christopher Ruhr plays in his first major tournament.