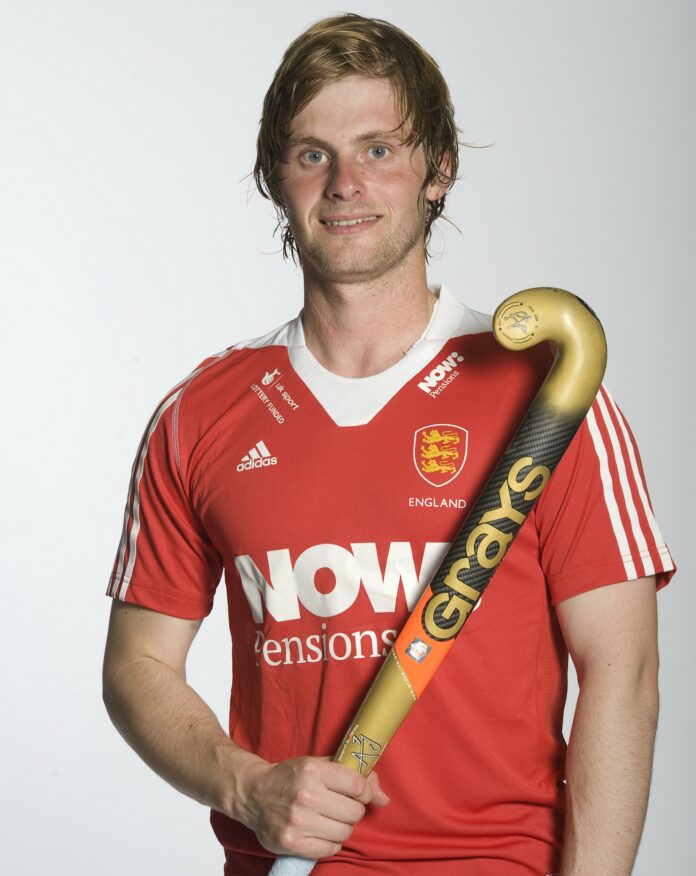 Reading’s Dan Shingles scored a late equaliser  to earn England a 2-2 draw with the world’s number-two ranked hockey side Germany in Dusseldorf on Saturday.

A Thilo Stralkowski second-half open-play double saw the hosts take a 2-0 lead, but England hit back through Ashley Jackson before Dan Shingles pulled his side level from a 63rd minute penalty corner.

“I was disappointed that we failed to impose our game on Germany,” said Englan coach Bobby Crutchley. “It was as if it took the two German goals to wake us.“The squad must realise that they are good enough to hold their own against higher-ranked teams. We must make things happen in the game rather than reacting to the opposition.”

The first half was a cagey affair, with both sides testing each other out without taking many risks. Goalkeeper George Pinner had a couple of saves to make – coincidentally from eventual German goalscorer Stralkowski – but the match remained goalless to the break.

Stralkowski then evaded three England sticks as he charged to the penalty spot, and fired home high into the top corner of the net from five yards out.

And his second goal came after indecision from England’s defence. He found space in the circle and from about 14 yards out smashed a reverse stick shot at Pinner, who got a hand to it but couldn’t stop it finding the roof of the net.

It proved a wake-up call for England, who began to impose themselves on the game and give Middleton and Jackson more space in midfield.

Jackson halved the deficit from England’s first penalty corner on 51 minutes, scoring in trademark style with a drag flick – and 12 minutes later England were back level.

A German foot made contact with the ball in the circle, and from the penalty corner Mark Gleghorne smashed the ball across the front of goal, for Dan Shingles to deflect home on the reverse stick – his first international goal.

England’s next game in the Four Nations is on Sunday at 11:30 against Belgium.

In Saturday’s other games,Belgium beat the Netherlands 2-1. Germany play the Dutch at 3pm today.