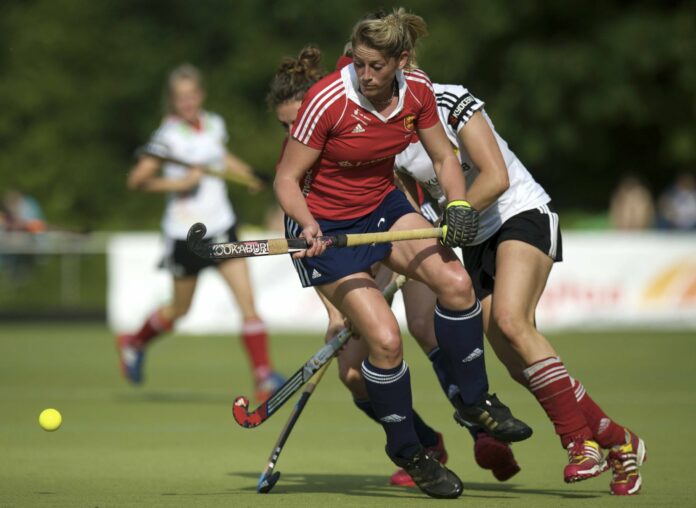 A goal in each half proved enough for England  to overcome Japan in their final match of a four nations tournament in Bremen on Sunday.

Alex Danson scored late in the first half, and Lily Owsley doubled their advantage in the second half to help Jason Lee’s side to victory.

“This was a much better technical performance, and we didn’t make the same mistakes as in the previous day,” said England coach Lee. “We had good possession for long periods.

“There was much more fight and endeavor in the group, and it’s a good performance to take  forward to the final stage of preparations for the World Cup.”

England steadily increased their pressure throughout the first half, until Japan were forced to use the back of a stick to stop a goal. Alex Danson confidently stepped up to convert the resulting penalty stroke on 35 minutes.

And 18 minutes into the second half England doubled their lead. Some good patient play from England led to Japan being stretched thin. Zoe Shipperley put a threatening ball into the circle, Hannah McLeod drew the defence, and Lily Owsley tapped the ball home.

In Sunday’s other game, Australia and Germany drew 3-3, leaving the Hockeyroos to take the four nations title.