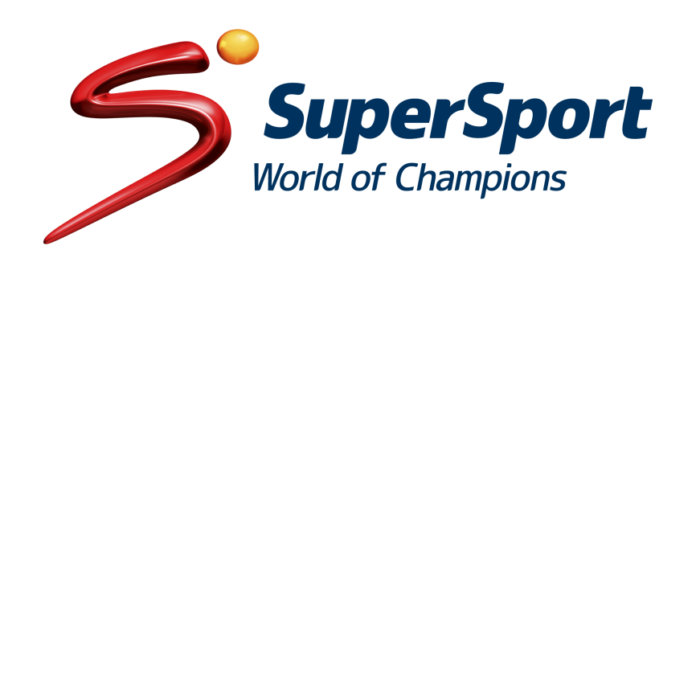 SuperSport are to sponsor of the South African men’s hockey team at he hockey World Cup, starting in Holland later this month.

The company’s logo will feature across the front of the team shirts. The broadcaster had already announced it would cover all  76 matches live from the Hague.

Acting CEO of SuperSport, Brandon Foot, ​said: ​“Corporate South Africa is often blamed for not coming to the party with Olympic sport, so we are delighted to be able to do so,”

“Hockey presented an excellent proposal and, frankly, we have always been impressed by the team’s ability to punch above their weight internationally. Hopefully this sponsorship takes some pressure off the team and their energies are channeled into producing great results.”

CEO of the SA Hockey Association,​ Marissa Langeni, said: “We are extremely pleased that SuperSport has decided to partner with SA Hockey in our efforts to get the SA men’s hockey team to the Rabobank hockey World Cup‎. Further to sponsoring the team for this event SuperSport will also broadcast all the games to not only the hockey loving South African public but to a number of African countries as well.

“On behalf of the team we would like to thank SuperSport for the opportunity given to our team and for fulfilling some life-long dreams of representing South Africa at the highest level.”

South Africa open their campaign on the second day of the World Cup, June 1, against Germany.