England fall to Australia in Bremen 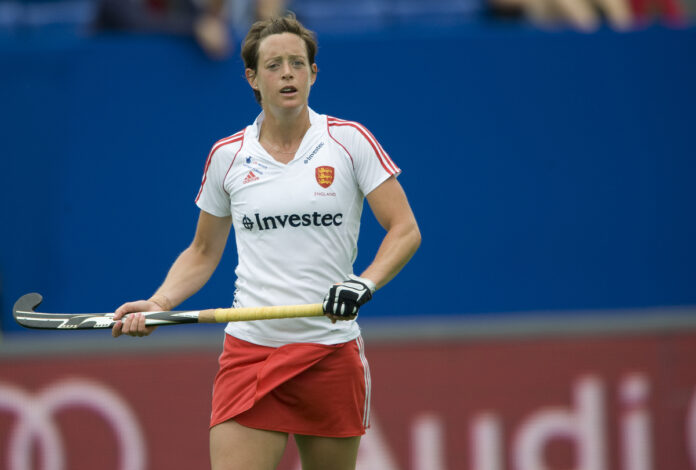 Australia’s Hockeyroos got the better of England in Bremen on Thursday afternoon, winning 4-2.

Kate Richardson-Walsh sustained a slight ankle injury last week and as a precaution she will not take part in this tournament. Surbiton’s Giselle Ansley has been brought in as a replacement.

England coach Jason Lee said: “It was a hard fought game today and I thought we played some really good hockey across the first 35 minutes. The girls played to the tactics very well and did exactly what was expected of them. We took a well deserved lead into the break and certainly had opportunities to extend it in the run up to half-time, but unfortunately we were unable convert.

“I thought we maintained most of our good play across the second-half, but Australia upped their game and were able to take advantage of their strengths in one or two areas of the pitch, especially with [Anna] Flanagan on penalty corners.”

England were 1-0 up at half time thanks to a fourth minute effort from Lily Owsley. Owsley picked the ball up from some good interplay in midfield and found herself in space to fire home into the bottom right-hand corner. England continued to push and created opportunities, but could not capitalise on their chances and they headed in at half-time with a slender lead.

Australia did the damage in the second half with four goals across the 35 minutes. Two goals from Anna Flanagan and one from Georgie Parker took the score to 3-1.

With just over four minutes left of the clock England switched to 11 outfield players and were immediately rewarded as they pushed forward.

Alex Danson got her name on the score-sheet in the 66th minute to make it 3-2 and give her side a glimmer of hope, but a goal from Australia’s Jodie Penny in the final minute gave the Hockeyroos a 4-2 victory.

The Four Nations continues on Saturday when England play Germany. For updates see http://www.deutscher-hockey-bund.de/ (in German).