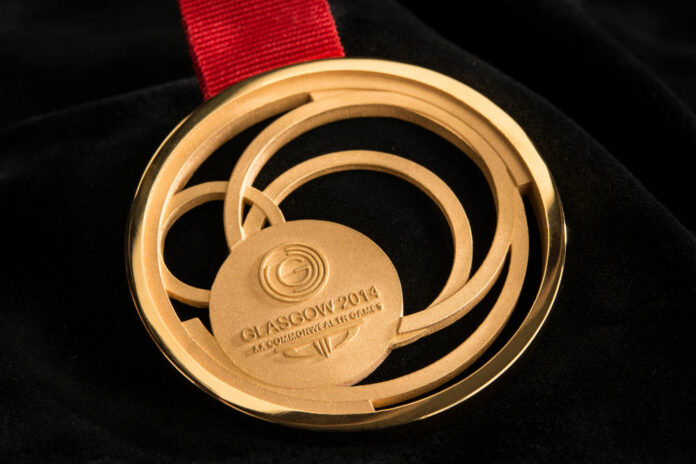 Glasgow 2014 closed their ticket sales website and phone lines until further notice on Tuesday night after two days of errors and delays for users trying to buy Commonwealth Games tickets.

Just over half of the 100,000 tickets that went on sale on Monday morning have been purchased.

A statement from chief executive of Glasgow 2014, David Grevemberg, said:“At 5pm today we instructed our Official Ticketing Agent Ticketmaster to close the Glasgow 2014 ticketing website and call centre until we can be assured that the technical issues being experienced by our ticket buyers over the last day and half are resolved to our satisfaction. Ticketmaster is working as quickly as possible to act on this instruction.

“From 6pm, no further customers will be able to join the website queue or access the call centre until further notice. However, customers logged on to the website at this point should be able to complete their session.

“We want the purchase of Commonwealth Games tickets through the Ticketmaster system to be a positive experience for all customers and we realise this has not been the case for many.

“We thank everyone for their patience and apologise unreservedly to everyone who has been affected and inconvenienced by this disappointing situation.

“We have sold more than 55,000 tickets since we opened the ticketing website [on Monday] and there will still be a great range of tickets available for most sports and the Ceremonies when we re-open.

“We will not allow the frustrations experienced by our customers throughout the last day and a half to continue further. We will only re-open the site once Ticketmaster is confident that the issues with the website have been resolved.

“Our continued focus is on being able to offer our customers a robust website on which they can purchase tickets for the Commonwealth Games.”

“We will provide an update on re-opening through our social/digital platforms and on our website.”

In a later development, it became apparent on Thursday that callers to the ticket sales hotline who had received the engaged tone had actually been charged for the call.

A Glasgow 2014 spokesperson said: “Glasgow 2014 can confirm that some callers to the Glasgow 2014 ticket line who received an engaged tone on the ticketing phonelines were charged in error by Talk Talk Business, a supplier of Ticketmaster.

“We apologise unreservedly for this and are working now with Ticketmaster and Talk Talk Business to ensure customers affected by this are refunded these charges as soon as possible.”

A TalkTalk Business spokesperson said: “It has come to our attention that, due to a human programming error, we did not deliver the service that had been agreed with Ticketmaster during the general ticket sale for the Commonwealth Games. This meant that some customers who called the Commonwealth Games ticket line and received the engaged tone were charged for the call costs in error.

“We would stress that this issue did not affect all callers to the ticket line and we sincerely apologise for the inconvenience this has caused. We will work with Ticketmaster to urgently compensate all customers affected by this error.”