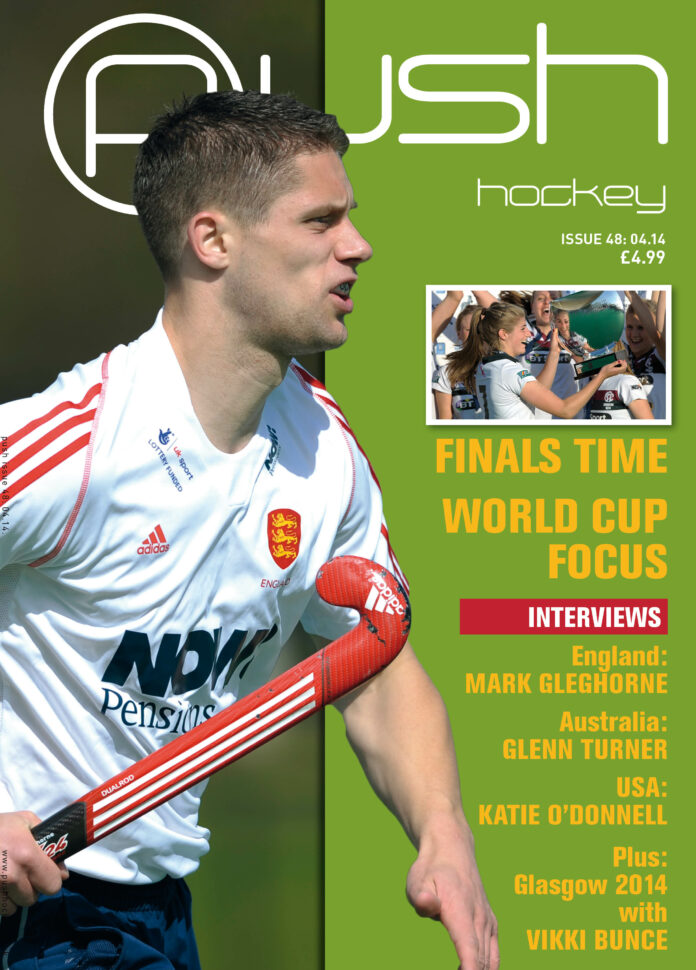 Eleven of England’s squad will be playing in their first hockey World Cup when they take to the field in the Hague later this month.

The side named by coach Bobby Crutchley includes just six survivors from the team which finished fourth four years ago in New Delhi.

George Pinner, James Bailey, Henry Weir, Harry Martin, Michael Hoare, Dan Shingles, Tim Whiteman, David Condon, Tom Carson, Iain Lewers and Mark Gleghorne should all make their World Cup debuts in the Hague. Although Martin and Lewers are no strangers to the big stage as they both played for GB in the London 2012 Olympic Games.

Simon Mantell, who missed the 2010 World Cup, played in the 2006 edition, as did skipper Barry Middleton.

The other survivors from 2010 alongside Middleton are Ashley Jackson, Alastair Brogdon, Adam Dixon, Nick Catlin and Dan Fox, who was called in as a late replacement for Delhi after Mantell suffered a broken foot on the eve of the tournament.

Adam Dixon has recovered sufficiently from an ankle injury suffered in the EHL at Easter to win selection. He will not, however, travel to the Four Nations in Dusseldorf this week as he continues rehabilitation. Phil Roper will take his place for that tournament.