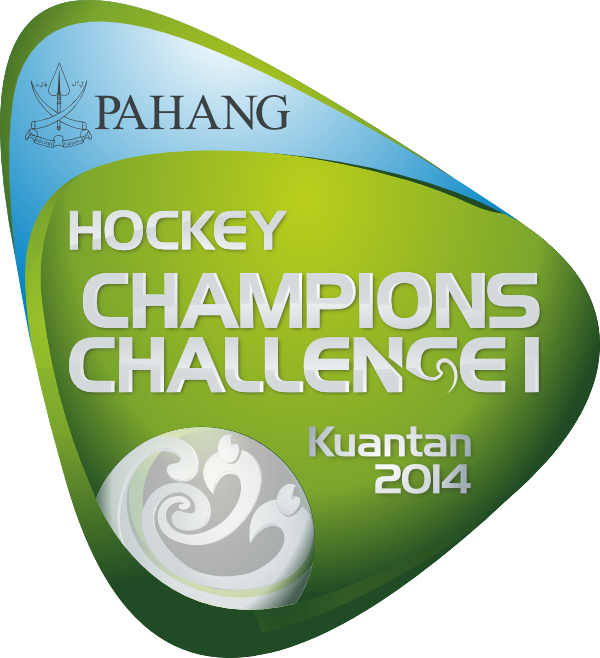 Ireland were defeated 4-2 by hosts Malaysia in the bronze-medal game of the Champions Challenge I. The tournament was won by Korea who defeated Canada 4-0 in the final in Kuantan.

Ireland conceded a penalty stroke in the seventh minute to give Malaysia the first score of the match thanks to Ahmad Nasrudden. Malaysia doubled their lead in 11th minute on the counter this time Muhammad Baharom getting on the scoresheet.

Ireland pressed hard securing the first penalty corner of the match in the 13th minute but Stephen Dowds’ drag flick was well saved.

Six minutes later Malaysia lined up for their first penalty corner but with goalkeeper of the tournament David Harte on form he kept the chance out.

Ireland pulled one back in the 22nd minute when Paul Gleghorne deflected in from open play to make it 2-1. From here Ireland pushed hard to equalise before half time but despite strong attacking play Malaysia held the narrow lead as the teams took their half time break.

Ireland’s continuing efforts paid dividends in the 43nd minute; Chris Cargo this time netting for his side to make it 2-2. The game ensued in a fast paced end to end manner but it was the home side that netted a further two in the dying minutes of the game to secure a 4-2 victory and third place in this tournament.

Ireland coach Craig Fulton said: “I am happy about the positive way we played tonight, creating enough chances in the 70 minutes to get a result. It was 2-2 with five minutes to go and was anyone’s game. I am proud of the team and the improvements they have made against the tough opposition throughout this tournament.”