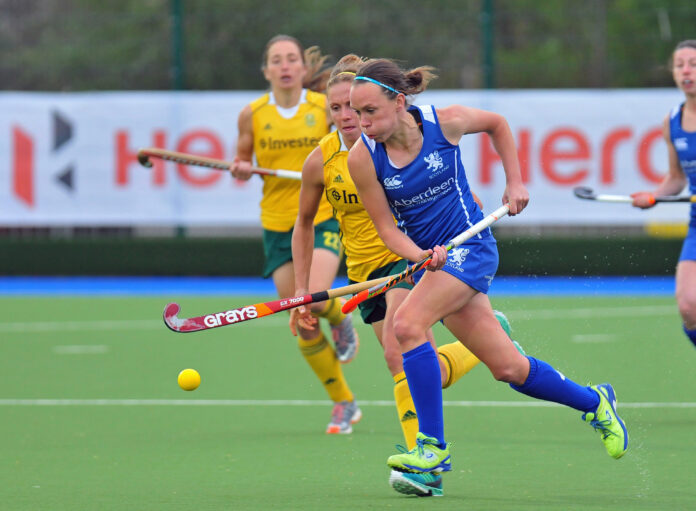 Ireland celebrated one of their best days in international hockey on Thursday as both men’s and women’s sides won through to their Champions Challenge semi-finals.

In Malaysia, Ireland men defeated France on 3-0 on a shootout after their quarter-final in Kuantan finished 2-2, meanwhile in Glasgow the women’s side defeated Korea 2-1 in a major surprise.

Ireland men’s goalscorers were Alan Sothern with a second-minute PC and Stephen Dowds with a 64th minute equaliser, also from a corner.

Ireland now face Korea in Saturday’s semi-final. The Korean’s defeated Japan 5-1 in their quarter-final tie. The other semifinalists are Malaysia, who defeated New Zealand on a shootout after the game finished 4-4, and Canada who defeated Poland 3-2.

For all the details from Kuantan see http://events.fih.ch/new/competition/283/

South Africa progressed to the semifinals at the expense of hosts Scotland. The African champions took a first-minute lead through a Shelley Russell open play goal. Russell added a corner goal early in the second half. Emily Maguire contributed a 64th minute open-play strike for Scotland.

The other semi-final will be between Spain, who defeated Belgium on a shootout after a 1-1 draw and USA who defeated India 1-0.

For the latest from Glasgow and livestreaming see http://events.fih.ch/new/competition/284/