Museum Piece: The problem with hockey’s history is that the goalposts keep moving 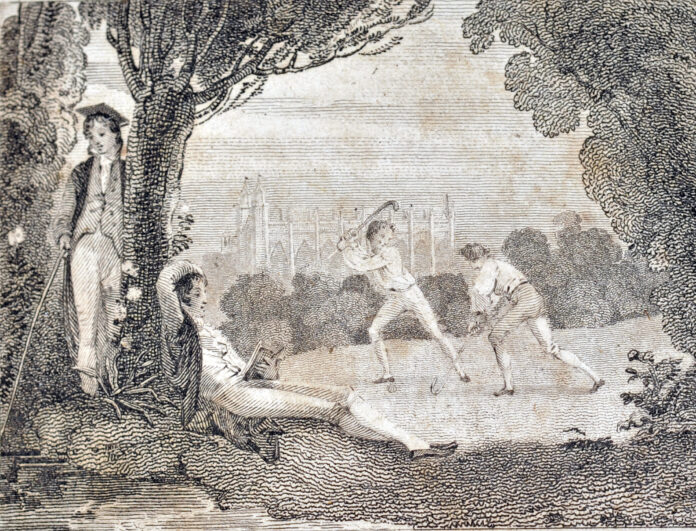 I wrote the first piece for this magazine just over a year ago in February 2013. Much has happened at the National Hockey Museum since then as, weekly, the operation gets bigger. A couple of personal items or collections arrive every week. However the most amazing change is that the goalposts keep moving! Not literally of course as they still remain 12 feet apart. The measurement has been metricated by those in international authority but as an aging Brit it is pleasing to me that our Imperial measurements remain intact! Having said that – and nothing to do with history – I have long advocated making the goal a bit bigger to increase goal scoring. So, had the four yard goal become four metres when we metricated this could have been achieved.

I have digressed and by “moving goalposts” I refer to the changes to the history of our sport that are occurring. I use the present tense because by the time you read this article things could have changed even more.

When Blackheath HC celebrated their 150th anniversary in 2011 they were at least 11 years late. The modern process of digitising records is throwing up discoveries in all types of historical research. In this case, when the London court records were digitised it threw up a case that referred to hockey being played on Blackheath in 1850. At the moment, this is the first digitised reference to hockey that we know of but I doubt very much that will be the case for long.

Our studies are currently centred on the modern organised game but what does “organised” mean? That definition is for another article but for the purposes of this article let us say “a stick and ball game played between two teams”. Pretty rudimentary, but probably recognisable by us modern players. Until recently our earliest reference was to school hockey being played in 1751. We now have an attributable reference to school hockey in the 1740s, we have not got a precise date yet as we are still researching but it is earlier than 1751.

Where to next? The dates are likely to continue to creep down but there is one discovery I am hoping for. There is a hundred year black hole! School hockey was being played before 1750. Club hockey was being played after 1850. Is it logical that all those boys playing hockey at school in that century did not yearn to continue to play after they left school? Cricket clubs were formed in that period so why not hockey clubs?

I have a strong suspicion that the increasing digitisation of material and records will throw up some references to adult hockey being played long before the period of which we are currently aware.