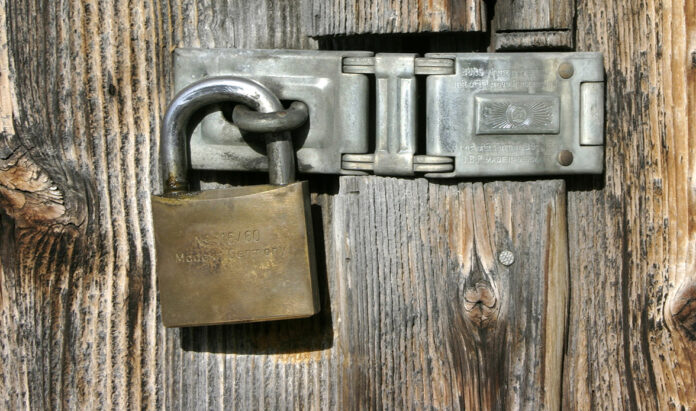 UK fans hoping to watch the hockey World Cup free on the internet will have to think again.

Sky Sports will be broadcasting all of England’s matches plus the finals live into the UK and Ireland and those matches will be ‘geo-blocked’ in the broadcast area on the International Hockey Federation (FIH) YouTube channel.

Highlights of all matches will, however, be available on YouTube 30 minutes after the end of the game. Games not being broadcast live will be available live via YouTube.

The FIH estimates the Rabobank Hockey World Cup will reach 368 million viewers through global television. while and expected 1.25 million views are projected for the live YouTube streaming.

Other major broadcasters signed up to the World Cup include Ten Sports who will broadcast 38 men’s games live throughout India, Pakistan, Bangladesh and Sri Lanka.

Astro, the number one sports network in Malaysia, will broadcast 46 games live, while ESPN3 will hit 92 million households in the USA.

Supersport is planning broadcast of all 76 games in South Africa and across sub Saharan Africa, while Netherlands, South America, New Zealand, Australia and central Europe will have live coverage of their nation’s matches for their fans to stay connected. Negotiations are still ongoing for broadcast in additional territories.

To further enhance the production of the hockey World Cup ball tracking technology will be used to measure the speed of the ball. Spidercams will be used for the first time in hockey to showcase and provide analysis of the game in a fresh and exciting way.

AUSTRALIA ABC
All Australia games and finals live, plus prime time daily highlights will be available to all households across the country on ABC.

BELGIUM Telenet / VRT, BeTV / RTBF
Belgium games and finals live on VRT and Telenet in Flemish and on BeTV and RTBF in French

HOLLAND NOS
Two live games per day including the Dutch matches on NOS, the Dutch state broadcaster, available to all households

HOLLAND Omroep West
All other World Cup games live on this cable channel, covering 80% of Holland