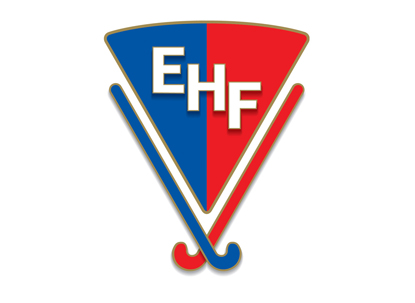 The English club had the better of the first half with Susannah Townsend and Alex Danson making a nuisance of themselves in the German circle. They created a well-worked goal finding Becky Halle perfectly placed to score. The second goal came from a similar move, this time Ellie Cockburn was best placed.

The second half was a repeat of the first as Berliner struggled to find their form. A deliberate foul by Berliner led to  stroke in the 49th minute, which Leah Wilkinson converted and stretched Reading’s lead to 3-0. The final goal came via Liana Smith in the 59th minute.

Reading lost their opening game in the knockout format to Uhlenhorster on Good Frdiay. The game finished 1-1, but the Germans took the first shootout of the weekend. Reading defeated Atasport 3-1 the following day, ensuring a top-six finish.

Amsterdam were crowned European champions following a shootout defeat of the hosts HC ‘sHertogenbosch. The final finished 2-2 and the visitors took the sohotout 3-0.

In another shootout, this time after a 1-1 draw, Uhlenhorster HC of Germany took third place ahead of Spain’s Real Sociedad de Futbal.