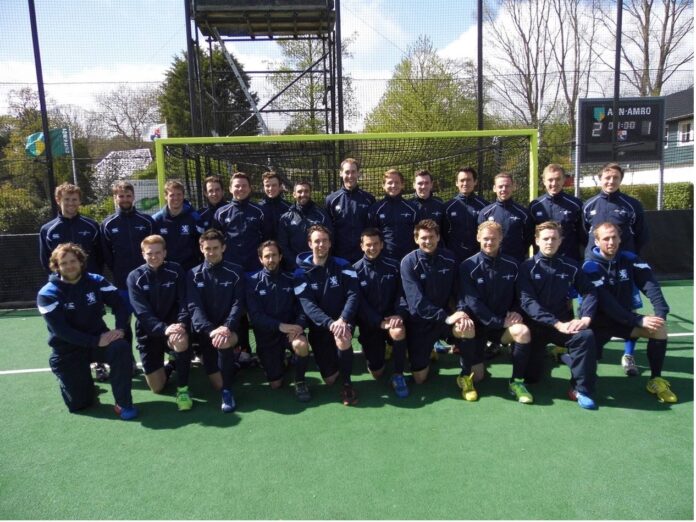 Featuring Argentina, Belgium and England, the Scots will face high quality opposition as the squad’s preparations for the Glasgow 2014 Commonwealth Games heightens in intensity.

The most recent world rankings place England fourth, Belgium fifth and Argentina 12th in the standings and all three visiting nations are preparing for participation in the Hockey World Cup in the Netherlands next month.

Forsyth said: “The players are looking forward to the competition, and the tournament will provide a great opportunity for them to test themselves against teams ranked in the world’s top ten.

“We were able to bring the squad together for training matches and preparation in Holland last week and despite some challenges in travel, the guys definitely benefited from the opportunity to train and play as a squad. It will be a challenge for the players but this type of preparation will always be more important and valuable than training camps alone.”

Forsyth was sweating on a number of players coming through fitness tests, but is now in a position to name a full squad, which includes a great deal of experience in the form of cap centurions Niall Stott, Chris Nelson, Kenny Bain, Iain Scholefield, Gareth Hall and William Marshall.

Additionally, the Scots will also look to Bain, who has performed prolifically in the Hoofklasse scoring charts for Dutch side Hurley and Surbiton striker Alan Forsyth, to provide the firepower in attack, while Great Britain squad member Dan Coultas also provides a significant threat from the penalty corner set-piece.

“It’s important to have everyone available for the tournament and barring any last minute fitness concerns, we should be ready for the challenge that the three other nations will bring”, said Forsyth.

The full match scedule for the Champions Challenge and men’s Four Nations is below: