Canada to play England and Wales in Commonwealth Games preparation 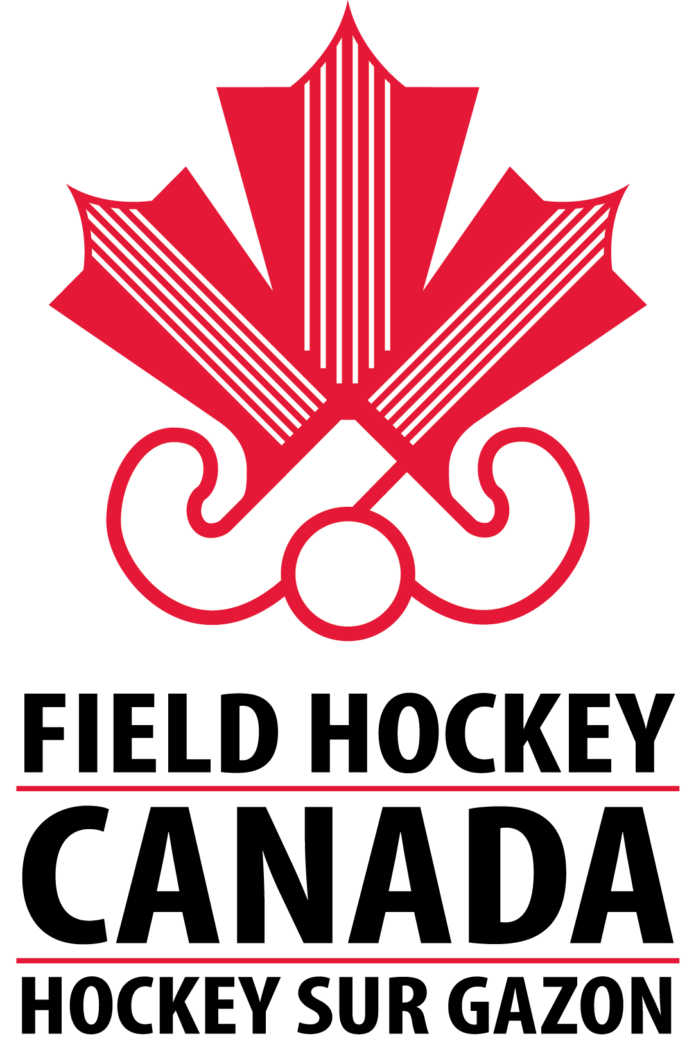 England and Wales will both play matches against Canada this spring.

Canada have named a 20-player squad for the tour from April 27 to May 7 which will be a key part of their Commonwealth Games preparation.

“Against teams like England, you have no place to hide and this kind of exposure will test both our on-field and off-field systems,” said Canada coach Ian Rutledge.

“This team strives to achieve lofty goals and it is young enough and talented to work hard to make a difference.”

Captain, Kate Gillis (Kingston, Ont.) should play her 100th international on the tour, and at 24 is looking to lead the women to success through the upcoming tour and international competitions.

“It’s a huge honour to represent Canada in every game we play,” says Gillis.

“For the program it’s really big too, trying to get that international experience. Because we are still young, paving the way for everyone else is big for us.”

Abigail Raye (Kelowna, B.C.) is also set for her 100th cap in front of family and friends in England, where she was born. Raye, 22, is on pace to become the youngest Canadian ever to reach that milestone.

“I’m incredibly lucky that (former women’s coach) Louis Mendonca took a chance on me when I was seventeen and just kind of let me hit the ground running,” said Raye. “I’m honoured and I’m very grateful.”

These four along with the more established playing group, will be looking to make a claim for the Commonwealth Games team (to be named at a later date).

“Priya, Amanda, Rachel and Kathleen are all promising junior athletes and have been working hard to claim regular a spot on the senior roster throughout 2013-14.This trip will be invaluable for their growth and allow them to position for a spot in the final sixteen for the Commonwealth Games,” said Rutledge.

Unlucky to not make the team was Tegan Stairs (Kitchener, Ont.) who has performed well on the past two trips.

“Tegan should consider herself unlucky; she has trained very well and is making great progress in her development in becoming an international level striker.”

Canada leave for England on April 24 and begins the series on April 27 with the first of four consecutive matches against England, which will be followed by three straight versus Wales.