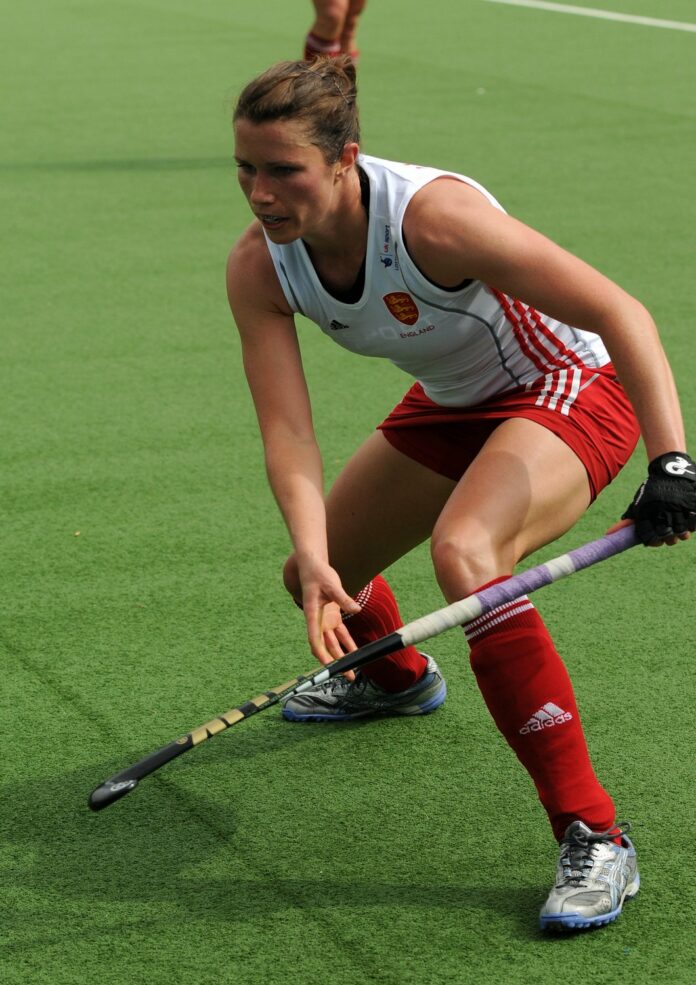 London 2012 hockey bronze medallist Anne Panter is one of 21 nominees for election to the International Hockey Federation (FIH) athletes’ committee.

Panter is one of only six women put forward by national associations for the committee. Four candidates (two men, two women) will be elected by athletes during the 2014 World Cup. The other four places will be chosen by the FIH executive commitee to be announced in March 2015.

The defender won 108 caps for GB and England. She announced her international retirement in early 2014. Her last international appearance was the 3-1 bronze medal match defeat of New Zealand at the Riverbank Arena in London on August 10, 2012.

The 21 candidates represent all five continents with seven of the 21 being goalkeepers and four current committee members. The most experienced candidate on the list is Pakistan’s Waseem Ahmed, who boasts over 420 caps, while five others have more than 290 caps to their name, showcasing the quality of this year’s candidates. Six of the players on the nomination list are former players, while the remainder are still competing for their country.

Chair of the committee Michael Green said: “With Australian legend Renita Garrard as the chair we started the build-up of this committee in 2007.

“I became chair in 2010 and have been fortunate to see a lot of progress. Input from our athletes is critical. They are our most important asset. Several of this year’s candidates are high performance, high profile players and there is a good age representation. When I was representing Germany it was impossible to think about doing this at the same time but this younger generation is playing and want to be a part of change as well.”

The four seats elected at the World Cup will be announced on the 12 June.