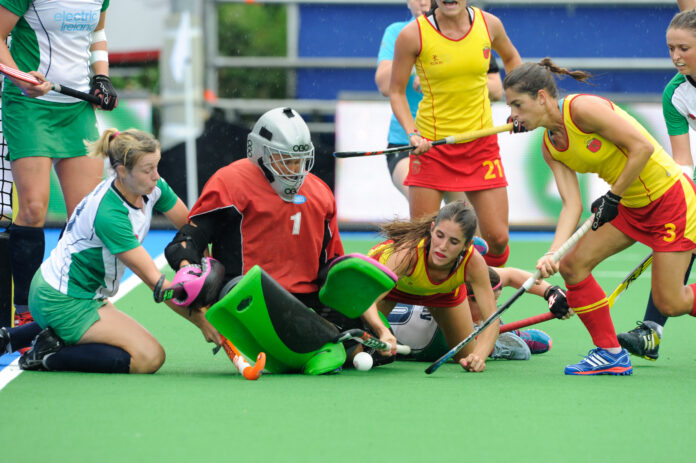 Ireland coach Darren Smith has named his squad of 18  for the Champions Challenge I in Glasgo from April 27-May 4.

Megan Frazer of Holcombe in England’s Investec women’s hockey league conference east will captain the side both in Glasgow and in a series against India in Dublin from April 15-18.

Smith said: “We have been looking at the talent over the past six months culminating in the completion of the Irish Hockey League over the weekend. Several of the group that won the series against Spain in January are being rewarded with the opportunity to play against India and then Champions Challenge in Glasgow.

“The tournament in Glasgow is going to be extremely tough with initially pool games against South Africa, Spain and USA before a knock out match to decide placings. The challenge facing us as a young group will be difficult but the team is determined”

“There are some high quality players who are either not available, injured or for this tournament others preferred. We look forward to seeing them back in action at a full training camp in May before the national squad is selected for the summer. Congratulations to Megan Frazer who will captain the team in Glasgow. She was excellent in Spain and is a player who loves the challenges that international hockey brings”

Ireland will play India in a three test series in UCD with just a two player variation from the Champions Challenge I squad. Kate Dillon & Emma Smyth on club duty in Europe giving Chloe Brown and Deirdre Duke the opportunity to compete on the international squad.