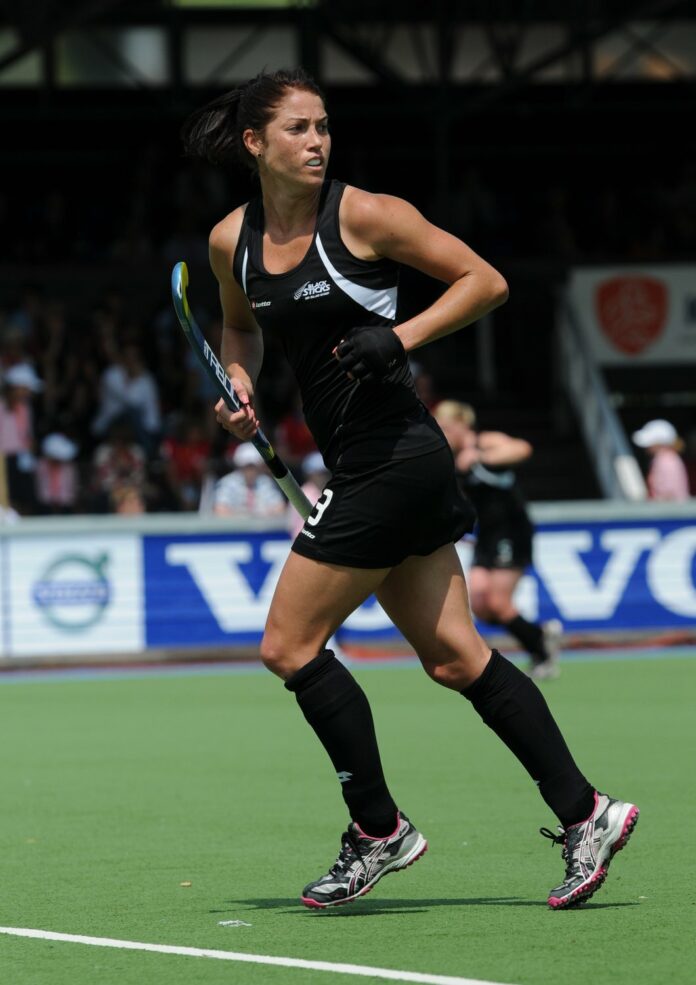 China have won their second match of the Hawke’s Bay Festival of hockey, inflicting a 2-1  defeat on hosts New Zealand.

“China’s four way press was too much for us to break down today, the message is that we need to be much better in our next performance against Argentina,” said head coach Mark Hager.

“We let China control the game – it was much slower and we couldn’t find our flow.  Full credit must go to China for having such an effective press,” said Hager.

Auckland’s Krystal Forgesson played her 200th test today and Hager said the team are disappointed not to pull off a win for her.

Nil-all at half time the Black Sticks were first to score when Capital’s Anita Punt played it straight through the keepers legs to put the Kiwis in front in the 37th minute.  It was the start Hager was hoping for before Wang Mengyu scored two penalty corners in the 46th and 56th minute.

The game was exciting in the last 20 minutes with both sides upping the tempo and creating chances.  With nine minutes left to play, New Zealand were awarded three penalty corners, and with the first two retaken due to foot infringements, the third was well defended by China.

Opportunities were created at the other end of the park but Kiwi goalkeeper Bianca Russell made a couple of brilliant saves to maintain the score.

Stacey Michelsen perhaps had the best chance to equalise late in the piece but it went wide.

The Black Sticks are back in action against Argentina at 7pm this Tuesday, with the game streamed live at www.hockeynz.co.nz

In earlier matches, Australia beat Japan 1-0 with a goal in the 19th minute to Emily Smith.  In the second half, Australia failed to convert several attacking opportunities and the score was maintained thanks to a tenacious Japanese defence.

The second match of the day featured second ranked Argentina taking on eighth ranked Korea and winning 5-1.  Argentina quickly asserted their dominance, scoring three times in the first half with goals to Delfina Merino and Rosario Luchetti.

Carla Rebecchi extended Argentina’s lead with two goals in the second half, Korea answering with one goal to Han Hye Leoung. Argentina’s Noel Barrionuevo was playing her 200th international test.