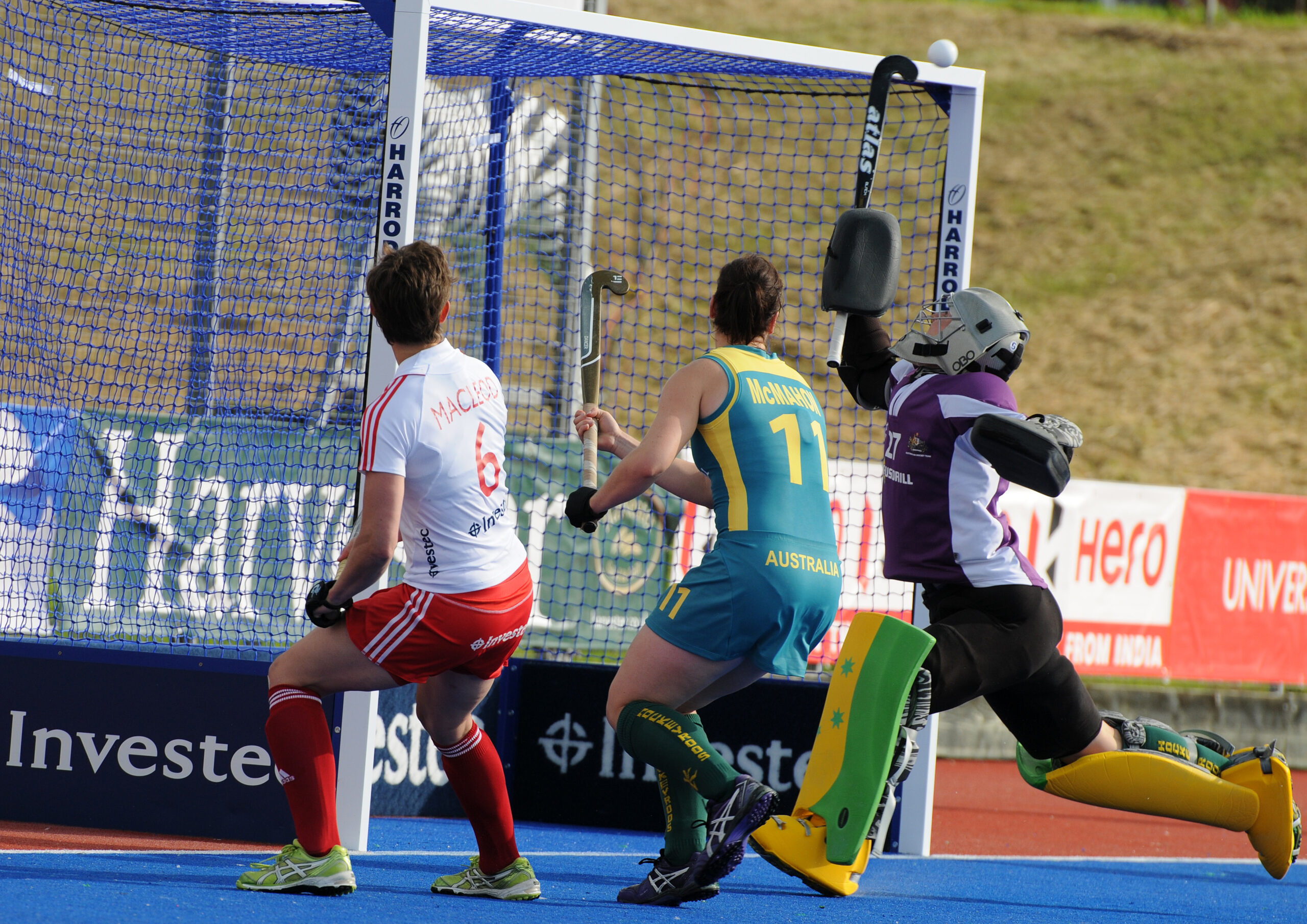 The Australia Hockeyroos’ squad has been named for the forthcoming Hawkes Bay Festival tournament in New Zealand, which begins on Saturday.

The tournament will bring together six of the world’s top ten nations: World champions Argentina (ranked #2), Oceania champions Australia (#4), hosts New Zealand (#5), China (#7), Korea (#8) and Asia Cup champions Japan (#9). The games represent the last competitive fixtures for the Australian women prior to selection for the World Cup, which will be made at the end of April.

The tournament should see Queenslander Jodie Kenny (née Schulz) and Victorian goalkeeper Rachael Lynch reach milestone appearances of 100 games each for the Hockeyroos with Lynch currently sitting on 99 caps and Kenny 96. Brooke Peris will head to New Zealand having been named as NT Sportsperson of the Year at the weekend while Western Australian Jayde Taylor is also included having started in each of Australia’s final three games against Japan in Perth last week.

With World Cup selection looming large Australian national coach Adam Commens admits he believes he knows the majority of the group that will travel to The Hague and that next week’s tournament provides an opportunity for fine tuning.

Commens said: “When you’ve got a national senior squad of 22 athletes any team that you put out will be close to your strongest. We’re taking a very good team to New Zealand. Overall, we’re in a good place and are quite set on the majority of the line-up for the World Cup. This gives us some certainty looking ahead to the World Cup and allows us to use the Hawkes Bay Festival to work on some finer details and our combinations.

“As with any selection process the final few places can be hotly contested and there are a number of players in both our senior and development squads that while not selected for this trip are still well and truly in contention for the World Cup. It won’t just be about Hawkes Bay – the final few weeks of training will be important in determining who is in the best form as we get closer to selection.”

Commens added: “We’re looking forward to playing against a variety of different playing styles and opponents. This variety will expose any flaws or uncertainties in our game plan, giving us time to work on them ahead of the World Cup. We’re looking forward to testing ourselves against Argentina and New Zealand in particular, and with Korea in our pool in The Hague it will be interesting to see how they have progressed since the World League Finals.”

Two time Olympian Teneal Attard, one of the Hockeyroos’ most experienced players, has been ruled out of the six nations tournament after suffering a stress reaction in her lower leg.

The Hockeyroos’ opening clash is against Argentina at 12:00pm Australian Eastern time on Saturday (2:00pm local time). The Hockeyroos’ matches will be live streamed via www.hockey.org.au.

The Hockeyroos’ World Cup campaign begins on 31 May against Korea.