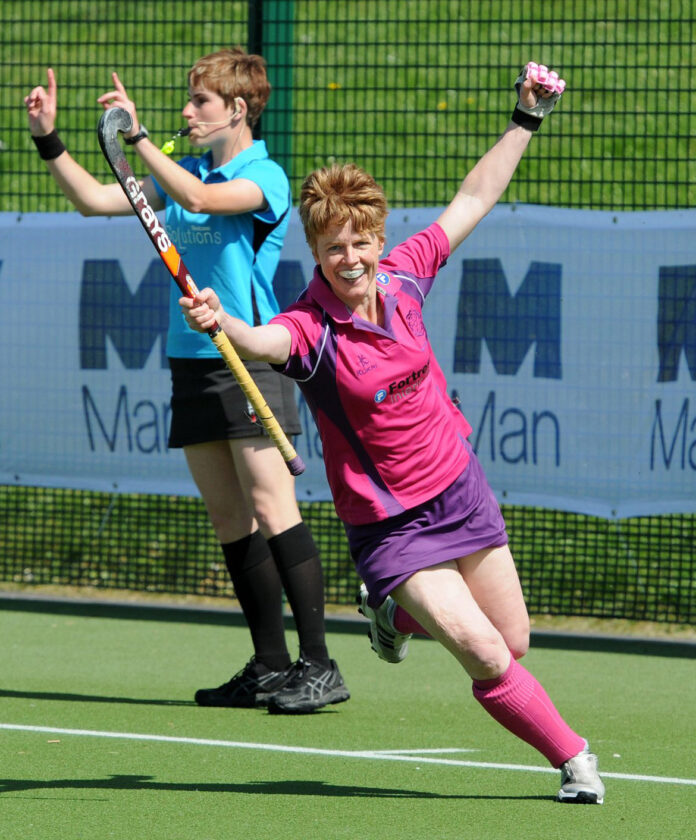 Jo Ellis was on target twice as Buckingham beat their opponents 4-0 with other goals coming from Katrina Nicholson and Zoe Shipperley.

They now lead the Promotion Tournament as the only team to have a win after the first round of matches.

Sutton Coldfield, who are battling to conference east champions Holcombe. Jane Sixsmith had put Sutton Coldfield ahead after 11 minutes but Lauren Osborn equalised for Holcombe.

And in the relegation play-offs Barnes beat Boots 1-0 with Triona Doyle scoring the all-important goal.