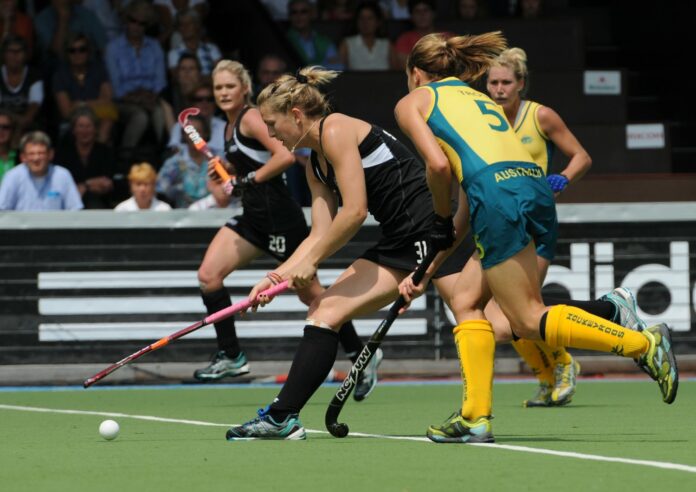 World young player of the year for 2011, Stacey Michelsen, is set to return to the New Zealand hockey side after almost a year out with a serious knee injury.

The speedy 23-year-old defender has been included in the squad announce by coach Mark Hager for the Hawke’s Bay Festival and the warm-up games against China in Taupo this week.

The Hawke’s Bay Festival will see the Black Sticks Women take on Australia, Argentina, China, Korea and Japan from April 5-13​ in Napier.

“The two tests played this weekend against Korea have in some ways raised more questions than answers for us.  We are far from settled on a team for the World Cup and want players to continue to work hard and prove they have what it takes.

“The festival is a fantastic opportunity for us to see exactly where we are at and what needs to be worked on ahead of the World Cup,” said Hager.

Senior players Krystal Forgesson, Michelsen and Kayla Whitelock  – who together have a total of 528 international tests – return to the side while Katie Glynn is still recovering from injury.  It is the first international test  Michelsen has played since injuring her knee in April at the Four Nations held in New Zealand.

A 19th player has been named due to Anita Punt leaving the field with a knee injury in yesterday’s game.  It is expected that Punt will sit out of the two tests in Taupo but be available during the Hawke’s Bay Festival.