Ric Charlesworth to call time after the Glasgow 2014 Commonwealth Games 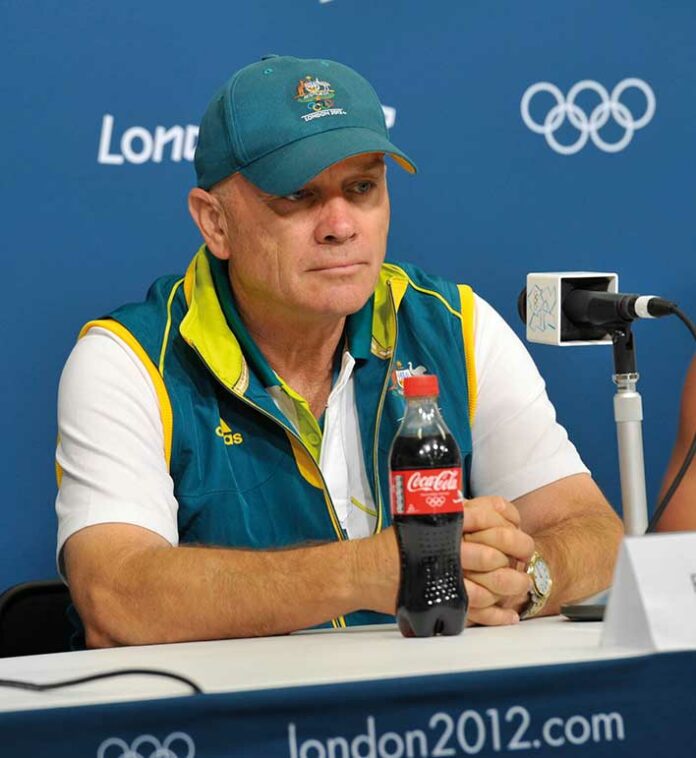 Ric Charlesworth has announced he will step down as coach of the Australian men’s hockey side after the Glasgow 2014 Commonwealth Games in August.

The West Australian was selected for five Olympic games as a player (although Australia boycotted Moscow 1980) and won a silver medal in Montreal (1976). Somewhere along the way he found time to play first class cricket, pursue a medical career and be a member of parliament.

“I believe it is the right time to reassign my priorities for my family; my wife, children and grandchildren,” said the 62-year-old. “I am no longer keen on spending up to three months a year away and overseas as one must do as the national coach of the Kookaburras.

“I have long believed that coaches can stay too long. The Kookaburras are in good shape and can be further refreshed by a new head coach as they head towards the Rio Olympics.”